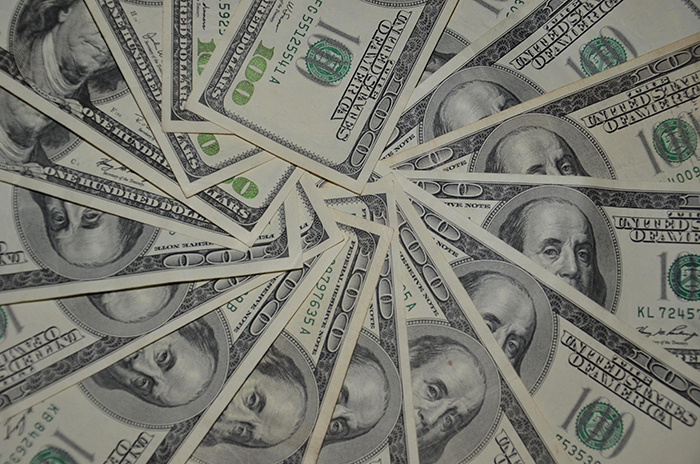 Fistfuls of dollar bills rain down to the delight of Dearborn mallgoers in an Instagram video from rapper TMC Mali.

A smiling security guard tells the two: "You can't do that here!"

Crispy also manages a media production service, according to his biography. He has garnered a solid following on social media with clever takes on television crime news reporting. In another recent video, he expresses deep dissatisfaction with the limited selection of condiments at a Wendy's: