Waiting for a bus in Detroit becomes a bit more comfortable at some stops, though not necessarily shorter.

The Detroit Department of Transportation (DDOT) is installing 40 sleek-style shelters at places that had only a bench. At 19 other stops, old shelters will be replaced by next summer. 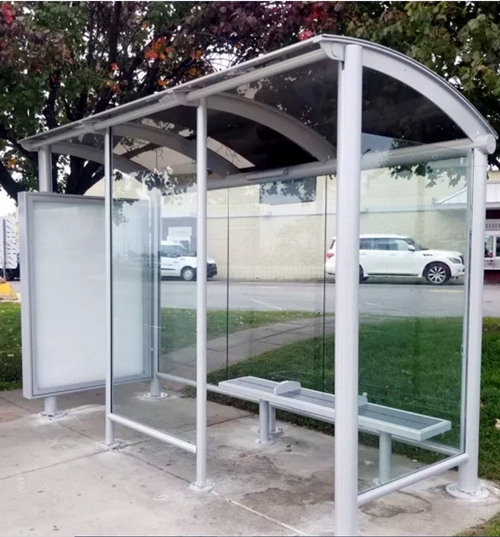 One of the first upgrades is on westbound Mack Avenue at Conner. (Photo: City of Detroit)

The curved-canopy shelters have solar-powered lighting and even USB charging ports. The first four are at these sites:

Eight more will be installed in the next five weeks, according to a news release that quotes interim DDOT director Angelica Jones: "We are committed to making transit a system of choice for everyone, and that includes bettering our amenities on and off the buses."

All 300 city buses will get new fare boxes, thanks to a federal grant of nearly $8.5 million.