Land Bank finances are next focus of Detroit Auditor General

Detroit's auditor general hears residents' gripes about the Land Bank Authority and plans to look at its finances and bid procedures, according to Bankole Thompson of The Detroit News.

Mark Lockridge, the oversight official, "told me he has the money in his budget to carry out an audit and is looking for an outside firm that will be assigned to conduct this detailed and independent financial examination of the Land Bank’s records," the editorial page columnist writes.

A forensic audit will get us closer to truly knowing if the Land Bank is a good steward of the public good, especially in the wake of a recent federal demolition probe. 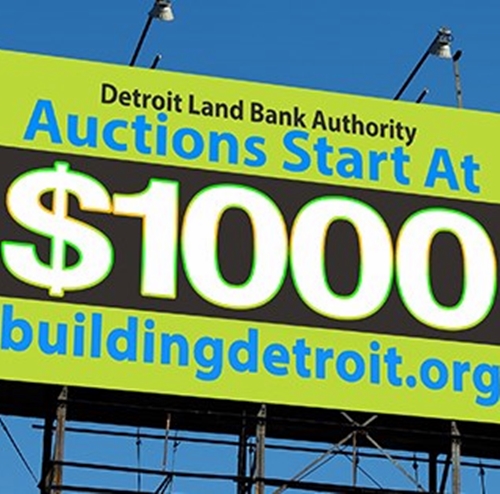 City Council Brenda Jones asked the auditor general two years ago to scrutinize the public authority that is Detroit's largest landowner. Her concerns, she tells Thompson, include "the administrative costs and other city investments and subsidies given to the [Land Bank], as well as an analysis of the bidding process."

The authority's spokeswoman tells the columnist: "We are confident in our current controls and our staff." Mayor Mike Duggan's media relations director also says he "welcomes an audit regarding any city-allocated funds."