Ten Detroit podcasts you should be listening to now

Detroit’s got talent — and what better way to take it all in than while doing something else? These 10 podcasts are great for getting you through stop-and-go traffic, a jog down the Dequindre Cut, or folding laundry. Our recommendations span the tech, crime, history, storytelling and news categories. 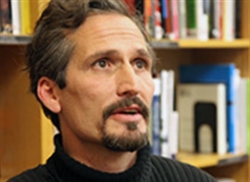 An alternative name for this weekly show could be “No New Detroit Cheer.” Deadline Detroit contributor Charlie LeDuff and friends (a middle-aged intern who dresses up like a chicken and and Karen Dumas, one-time comms director for former Mayor Dave Bing) — engage in no-holds-barred, anti-establishment rhetoric. Mayor Mike Duggan’s unseen presence hovers in the periphery of every episode. He plays the villain.

Shattered is a true crime offering from WDIV that tackles one notorious case per season. Its most recent offers a vivid recounting of the Oakland County child killer murders, which shook the region during the 70’s. Before that, the podcast offered an eight-episode deep dive into the saga of White Boy Rick. The upcoming season, to launch Dec. 3, covers the rise and disappearance of infamous labor leader Jimmy Hoffa.

Detroit News crime beat reporter George Hunter tells the stories of people wrongfully locked up as the result of decades of abuse by the Detroit Police Department. Exonerees include Davontae Sanford, who spent nine years behind bars after being tricked into confessing to a quadruple homicide as a young teen, and Darrell Siggers, who spent 34 years in prison for murder because “"(Detroit police) just wanted to close this case, and I just happened to be illiterate, black, uneducated, poor.” The podcast launched earlier this month.

Twisted Storytellers
In this 101.9 WDET podcast, Metro Detroiters share compelling stories from their past in a style similar to that of The Moth. Season 3, Coming To America, features immigrant voices. The stage show the podcast pulls from is produced by acclaimed Detroit storyteller Satori Shakoor. 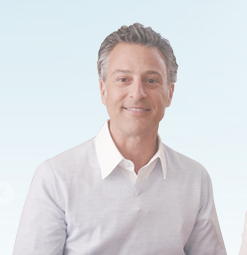 Ubiquitous personal injury attorney Mike Morse gets into the media game with a podcast covering a broad range of topics. An interview with longtime Detroit political consultant Adolph Mongo is a must-listen. Mongo has run the campaigns of ex-Detroit Mayor Kwame Kilpatrick, Detroit Mayor Mike Duggan when he was running for Wayne County prosecutor and State Sen. Coleman Young, Jr. when he was running against Duggan for mayor. Up next: A podcast with gadfly and criminally accused Detroit businessman Bob Carmack. 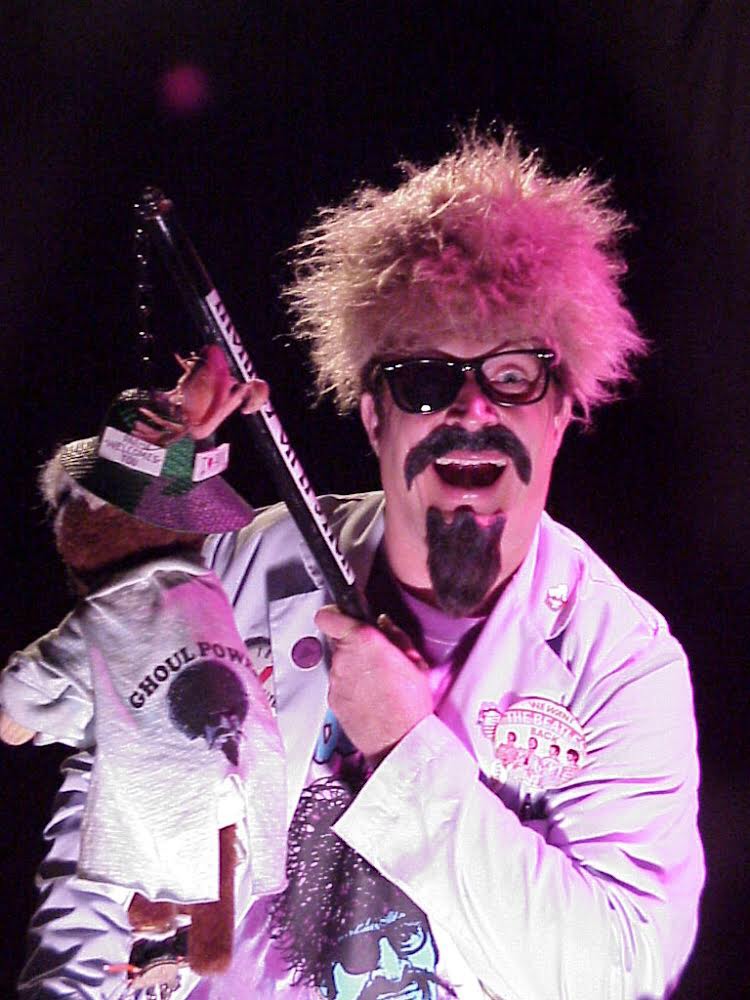 The IT in the D Show
Longtime drinking buddies Bob (“The Sales Guy”) Dave (“The Geek’”) host a talk show loosely centered around their experience in the information technology industry. The episodes, formatted like bar conversations, often touch on other topics the two find interesting.

Shannon Cason’s Homemade Stories
Local award-winning storyteller and Detroiter Shannon Cason shares vivid stories from his past. His masterful charisma, poignant honesty, sense of humor and soothing voice make this podcast a must. Cason is a regular on NPR’s Snap Judgement, and a featured storyteller on The Moth. 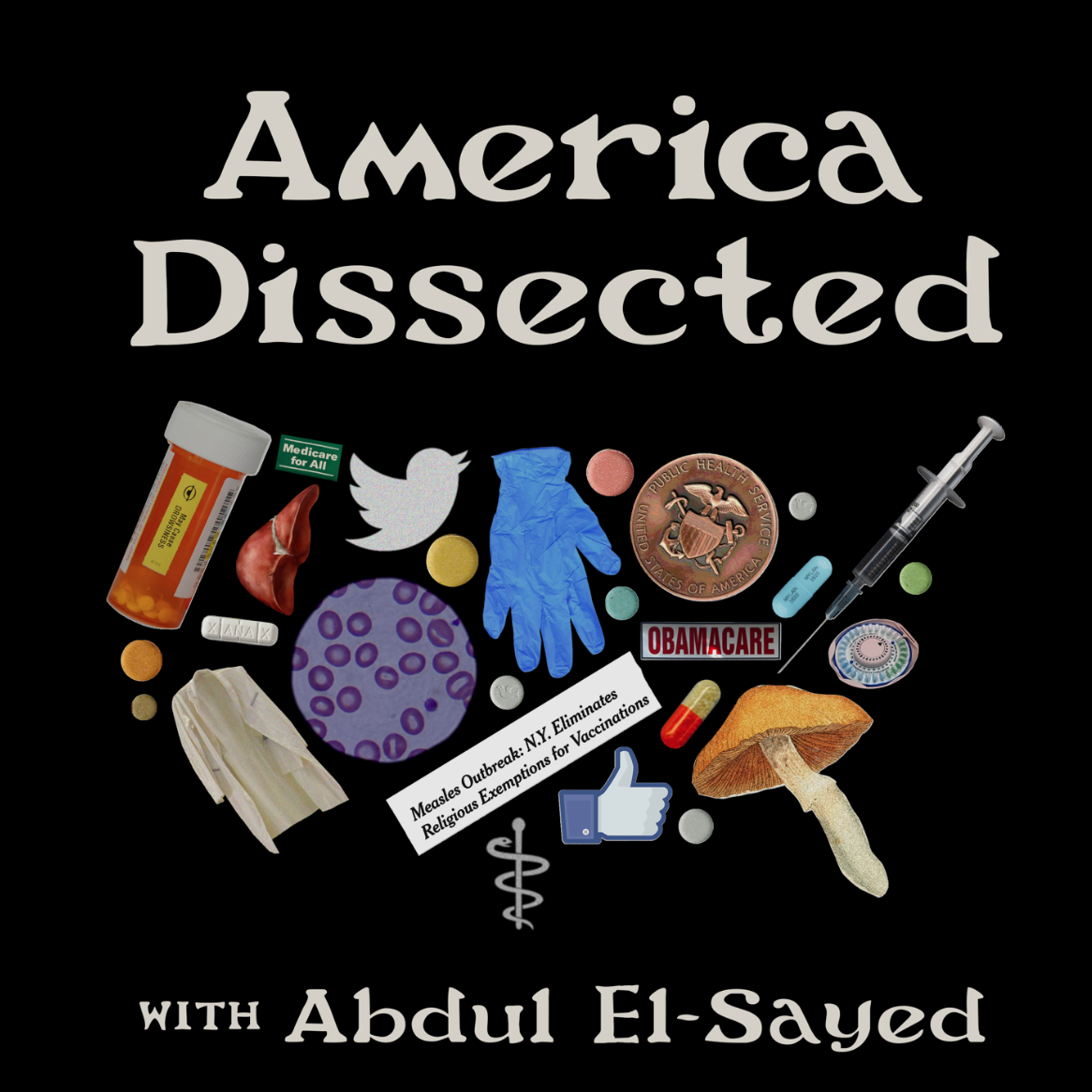 Former Detroit health director and ex-gubernatorial candidate Dr. Abdul El-Sayed unpacks elements of our healthcare dystopia in this 10-part series from Crooked Media. Episodes cover the Flint water crisis, how prescription drug companies get away with charging so much and the rise of “the cult of wellness.” 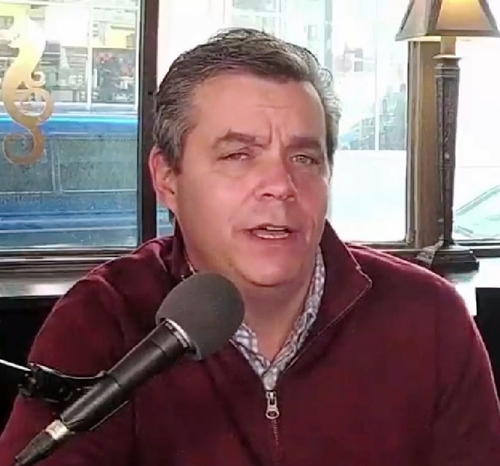 Shameless self promotion alert! The daily Deadline Detroit podcast by former WDET host Craig Fahle contextualizes metro Detroit’s top headlines and features thoughtful conversations with prominent guests from the political and cultural arenas, spanning everything from gentrification to voter suppression to environmentalism. And in a special fall bonus, each Monday includes a cathartic segment bemoaning whatever the Lions did that weekend.