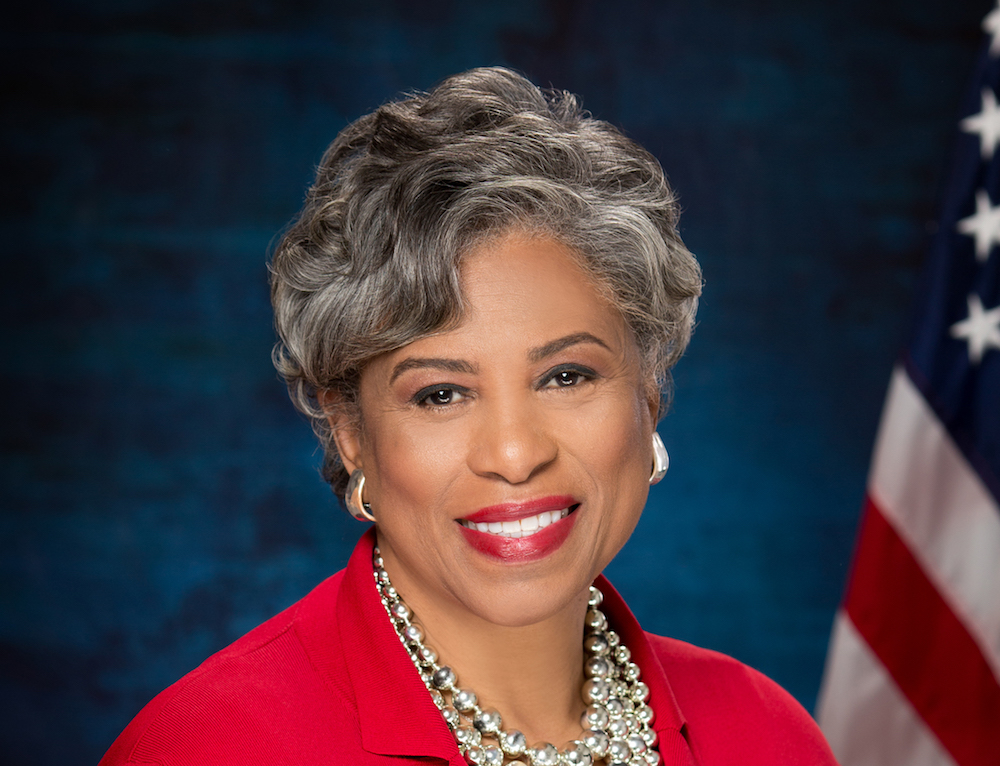 In an episode of Charlie LeDuff's "No BS News Hour" aired Sunday, Lawrence said she would prefer to censure the president rather than remove him from office during an election year because she felt it "unwise."

The podcast comment touched off a media frenzy Tuesday morning that prompted the congresswoman to issue a statement that "clarifies" that she supported impeachment early on and continues to do so.

It's a reversal from the position she took on LeDuff's show. Rep. Lawrence confirmed when asked by LeDuff whether she "does not support impeachment in an election year" and instead "wants the president censured for history." She added that she planned to discuss the idea with her Democrat colleagues and believed some Republicans would get on board.