ICE lured immigrants to a fake college in metro Detroit. Now it's deporting them 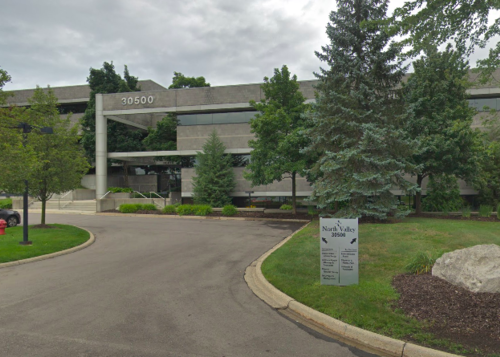 In January, it emerged that Homeland Security agents set up a fake university in Farmington Hills to lure hundreds of immigrants to the U.S. under a student visa program. A number of student recruiters were charged and reports said some students enrolled at the school may have also been targeted.

We now know that a total 250 foreign-born students lured to the school have been arrested and, in about a fifth of cases, deported, according to a new report from the Free Press.

Many of those arrested have been deported to [their native] India while others are contesting their removals. One has been allowed to stay after being granted lawful permanent resident status by an immigration judge.

The students had arrived legally in the U.S. on student visas, but since the University of Farmington was later revealed to be a creation of federal agents, they lost their immigration status after it was shut down in January. The school was located on Northwestern Highway near 13 Mile Road in Farmington Hills and staffed with undercover agents posing as university officials.

Attorneys for the students arrested said they were unfairly trapped by the U.S. government since the Department of Homeland Security had said on its website that the university was legitimate. An accreditation agency that was working with the U.S. on its sting operation also listed the university as legitimate.

More than 600 students were enrolled at the school, incorporated in 2016. They're believed to have paid average tuition of about $12,000, meaning the federal government likely made millions in the sting.

Immigration and Customs Enforcement attorneys maintain the students should have known the school was fake, because it didn't have classes or teachers. But a previous Free Press report suggests some students pursued an education there in earnest. It quoted an employee at the business complex the "university" used as its address, who said puzzled students were showing up expecting to find a school,