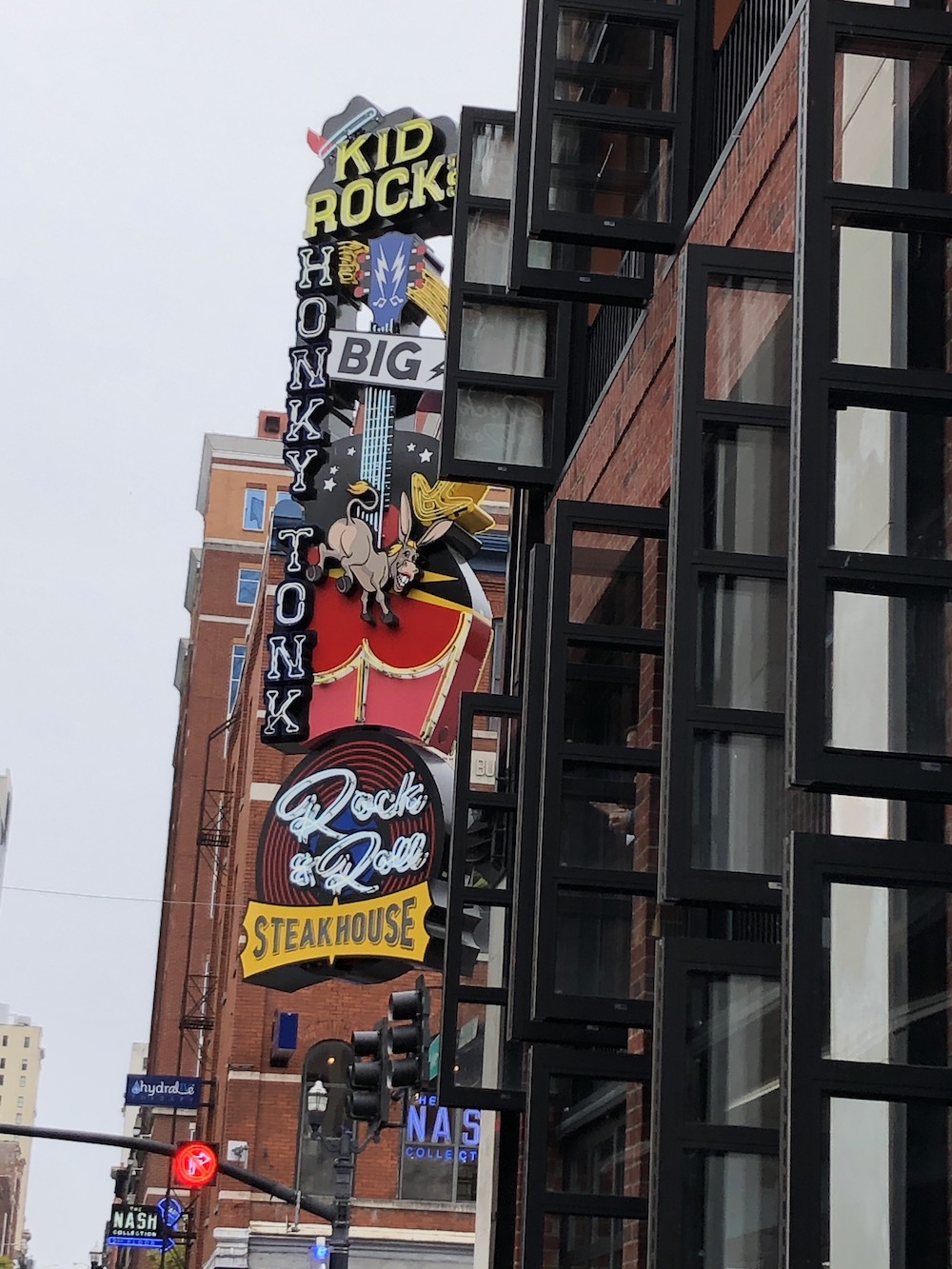 Kid Rock appeared to go on a drunken tirade at his Honky Tonk bar in downtown Nashville last week and ripped into some TV talk show hosts, including a popular powerhouse.

"Fuck Oprah Winfrey," he yelled on stage last week, according to TMZ.

He tells the crowd of his dislike for Oprah and Joy Bahar and adds: "They can suck dick sideways."

A woman in the audience keeps shouting that he's a racist. It's difficult to hear some of the audio on the tape, but the website reports that he denies being a racist.

At the end, the Michigan native was so hammered he had to be helped off stage by security.

As his rants circulate on social media, the Metro Detroiter doubles down Friday evening:

My people tried to get me to do The Oprah Winfrey show years ago and her people wanted me to write down 5 reasons why I loved her and her show… I said fuck that and her. End of story.