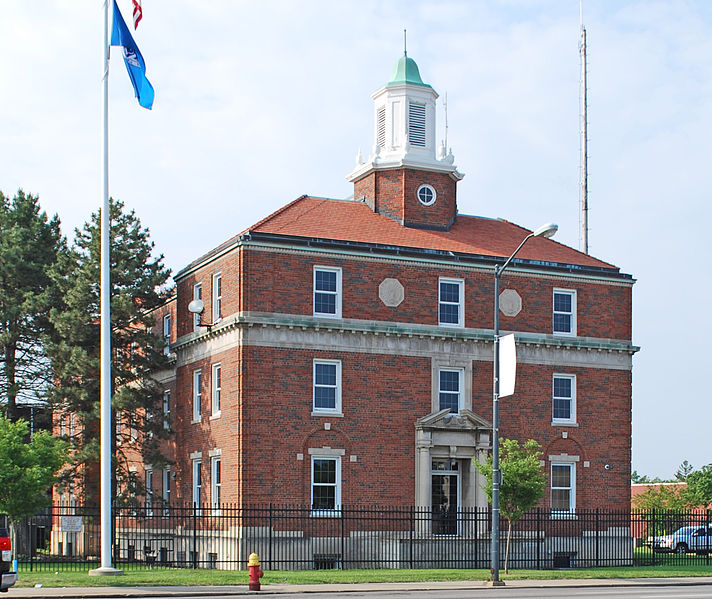 A Warren man who pleaded guilty last month to spray-painting an obscenity about U.S. Immigration and Customs Enforcement on a federal building on East Jefferson Avenue in Detroit and faces up to a year in prison, The Macomb Daily reports.

Corey Cook admitted to spraying “FUCK ICE” last July on the Rosa Parks Federal Building at Jefferson Avenue and Mount Elliott where ICE in the U.S. Department of Homeland Security is housed.

The vandalism was taped on security video, court documents say.