Early on, she let it be known that she supported impeaching President Donald Trump. Then on a Nov. 24 podcast, the congresswoman seemed to alter her stance by saying on Charlie LeDuff's "The No B.S. News Hour:"

“I want him censured. I want it on record that the House of Representatives did their job.” 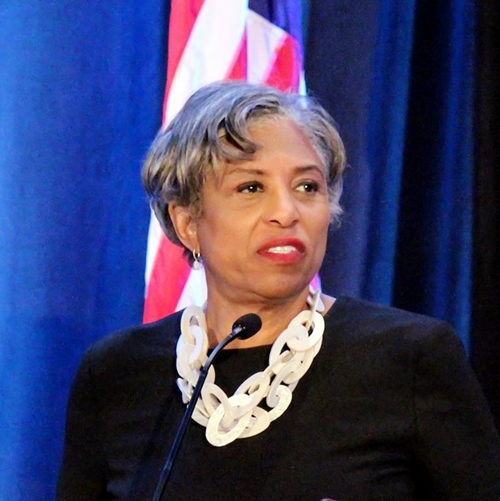 The question was never about whether Lawrence would vote to impeach Trump. The larger issue is why would a standing Democratic member of Congress offer censure as a logical alternative to punish a Republican president whose behavior in office is the focus of ongoing explosive congressional impeachment hearings?

Lawrence can’t have her cake and eat it. If she prefers censure, as she made clear in the interview, she should say so publicly. She shouldn’t advise congressional GOP leaders on how they should confront the facts coming out of the hearings. She should let the process play itself out and let the Democratic leaders in the House decide what the next steps should be.

Whether Lawrence is going to vote to impeach is irrelevant right now. Her interview has given an opening for Republicans bent on vindicating Trump from the alleged reports of misconduct to say that Democrats are not united behind an impeachment vote. Lawrence may have just given Trump, a master manipulator, a great talking point for the 2020 election.