Eastpointe in mid-October enacted an ordinance prohibiting gun storage in unlocked vehicles. A gun rights group based in Redford is quick to sue the city, only a month after enforcement began. 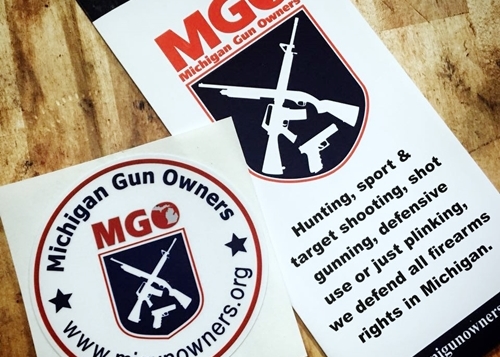 Violators of the new ban could face a fine up to $350 for a first offense. Critics say this unfairly targets gun owners. The suburb's mayor and council say they acted in response to an uptick in violent crime linked to gun theft, The Detroit News reports.

The measure was prompted following a rash of firearm thefts from vehicles in the past three years, with 60 stolen over that period, including 21 guns swiped in one year, said Eastpointe Public Safety Director George Rouhib.

Michigan Gun Owners, Inc., which says it has more than 10,000 members, says only the Michigan Legislature can regulate gun storage. The News quotes its attorney, James Makowski of Dearborn:

"Our organization believes and supports responsible gun ownership, [but] the City of Eastpointe lacks the authority" to enact gun laws, he said.

The ordinance prohibits anyone from storing or keeping a handgun or long gun in an unlocked vehicle unless it is secured in the trunk or locked in the glove box or other locked container; or has a tamper-resistant mechanical lock or other safety device.