Downtown restaurateur and marketing executive Dennis Archer Jr. is among those who reject a frequent label for Detroit's economic energy.

"I don't like the word comeback," he tells Annalise Frank of Crain's Detroit Business in a wide-scope conversation.

"I wish they would stop referring to it as a comeback. . . . A stock, your condo or home value fluctuates. So does a municipality.

"It's not a comeback, it's another chapter. This chapter is better than some. There may have been chapters that were better than this chapter." 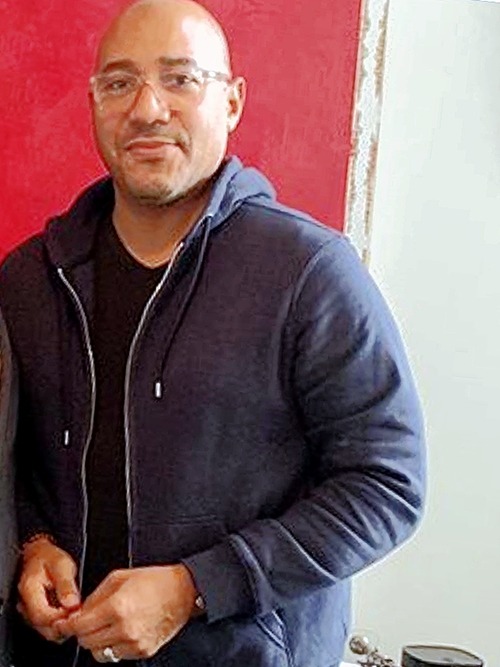 Dennis Archer, Jr.: "It's not a comeback, it's another chapter." (Photo: Instagram)

This chapter is a positive one for the 50-year-old son of former Mayor Dennis Archer, who led the city from 1993-2001. "I'm a beneficiary through Central Kitchen, my restaurant downtown, of the resurgence of downtown and the increased occupancy, both office and residential," he says at his West Congress Street office.

"However, there are entrepreneurs who have had places in the city way before it was cool to come downtown now. Some 20-, 30-, 40-year-old establishments. . . . They may not be recognized by the press."

Archer is among pacesetters in downtown's restaurant boom -- which seems destined for a shakeout, in his view. "There's a hundred" places, the owner of one since 2015 says in this week's Crain's.

Do I think that there is a bubble? Yes.

How far away from that bubble are we? I'm not smart enough to predict that. . . . I don't think we're approaching it yet.

For now, he adds, restaurant developers and other entrepreneurs still see opportunities here. Buzz-generating Manhattan chef Marcus Samuelsson of Red Rooster in Harlem "has a location in mind," he mentions.

"Marcus is very bullish on Detroit. There are a lot of people flying, visiting and coming in and out of town and nosing around that, you know, have not gotten press, or it hasn't been a big deal, but it's on everybody's radar."

Archer earned a law degree in 1994 at the University of Michigan, his undergraduate alma mater. He created Ignition Media Group, a PR and event management agency, in 1998 and founded a separate marketing services firm in 2004.

He added Central Kitchen + Bar in the First National Building to the portfolio four years ago. Archer lives in the city's Sherwood Forest neighborhood with his wife, 36th District Judge Roberta Archer, 48, and their two sons.