Never again will inside corruption drain members' money without detection, the UAW pledges. 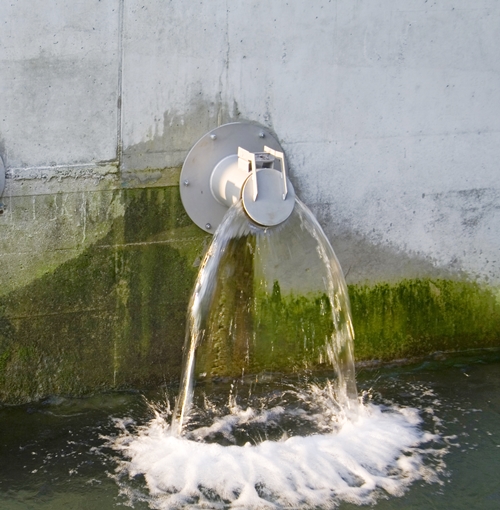 Tighter audits and other changes to financial procedures are announced by Ray Curry, secretary-treasurer. He promises "checks and balances and accounting reforms that prevent financial malfeasance," The Detroit News relays from a Monday statement:

Four additional auditors will "assist with increased auditing" processes. The union also said it retained Deloitte, which began an audit in the second quarter of 2019, to assess the accounting of Solidarity House, all UAW regional offices, all political action committees, the union's Black Lake Education Center and the UAW golf course in Cheboygan County, Mich. . . .

The union also plans to amplify internal training on new accounting procedures, centralize financial operations and utilize the Bonding Certificate system to recover "100% of any misappropriated funds prior to any restitution afforded by the courts." . . .

"Dues dollars are sacred," said acting President Rory Gamble. "The UAW will hand over to our membership in 2022 a financially safeguarded union."

Federal investigators say ex-president Gary Jones and others diverted union dues during his time as director of the UAW Region 5.

Business writer Ian Thibodeau writes in The News that the alleged "conspiracy involved embezzling more than $1 million in member dues and spending the money on personal luxuries, including private villas, golf and expensive liquor. Jones has not been charged by the government."