"As the allegations surrounding the heartbreaking death of Officer McClain unfold, we continue to do what is necessary to bring his assailant to justice," said Worthy. . . . 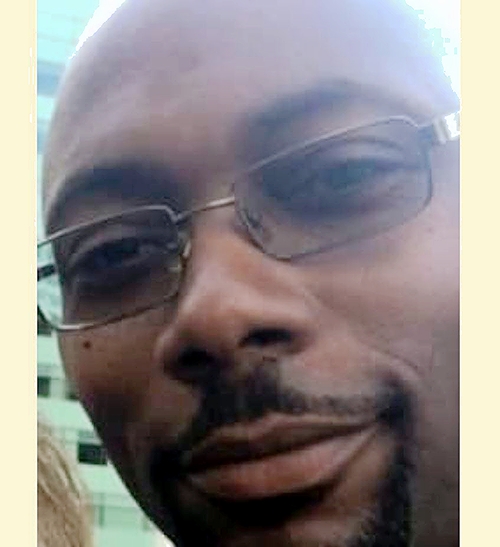 McClain, 46, was shot in the neck after responding to a home invasion Nov. 20 at a Wyoming Avenue home on the west side

Parks, on parole after serving eight years in prison for assault, allegedly ambushed four officers when they ventured down the basement stairs. He fired a semi-automatic carbine rifle, police said.

The suspect was shot by police in the arm as he tried to flee, according to Detroit Police Chief James Craig. The ex-convict also is suspected in the fatal shooting of Dontez Calhoun in Detroit two days earlier. 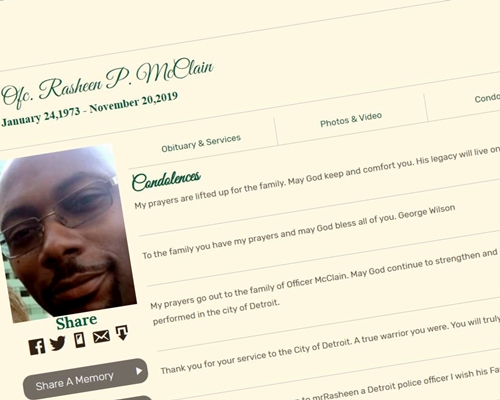 McClain, who was a corporal, is promoted posthumously and will be buried Friday in a uniform with sergeant's stripes, Craig told reporters Monday.