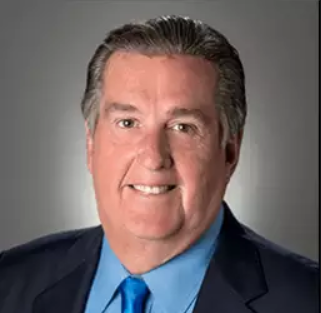 Joseph Ashton will be sentenced in March.

Joseph Ashton, a former UAW vice president and GM board member pleaded guilty Wednesday in federal court in Detroit to conspiring with two other union members to get more than $250,000 in vendor kickbacks and money laundering. The scheme involved the purchase of $3.9 million in watches for GM union members.

Ashton, 71, of New Jersey is the 11th official, and the highest-ranking so far, to plead guilty in connection with the ongoing UAW corruption scandal.

Ashton was a co-director of the joint UAW-GM Center for Human Resources, a training facility for UAW members working at GM. Along with two other union officials, he admitted to accepting kickbacks from a Philadelphia vendor in exchange for 58,000 custom wristwatches, according to a press release.

The union got the watches, but they were never distributed and sat in a warehouse for more than five years, according to the U.S. Attorney's Office.

Court records allege that Ashton drafted the watch contract, steered it with his contractor friend — his personal chiropractor — and demanded a $250,000 kickback in exchange, Tresa Baldas of the Detroit Free Press reports. It ended up being lucrative for the vendor because the watches cost less than $2.3 million to make, but the contract was for $3.97 million.

“The hard-working members of the UAW deserve to be represented by union officials dedicated to providing honest representation free of corruption and greed, and today’s guilty plea is another step in the right direction,” U.S. Attorney Matthew Schneider said in a statement.

Ashton is scheduled for sentencing March 3.