Dawsey: Kid Rock is Racist. So Why Hasn't the NAACP Rescinded His Award? 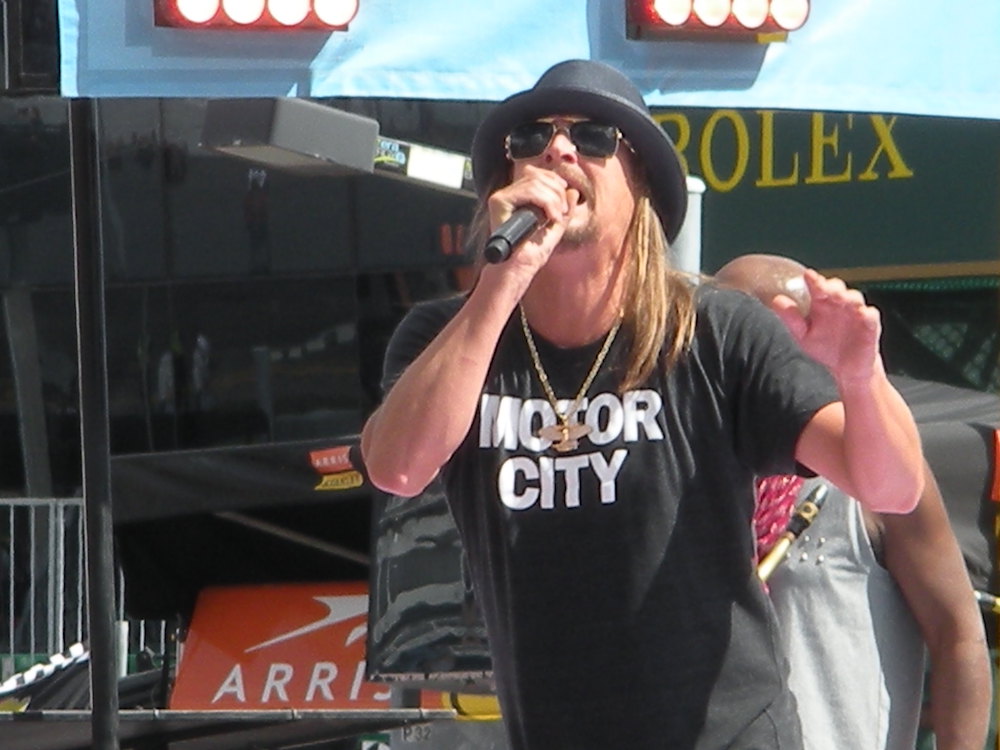 The author, a contributing columnist, is a former reporter for The Detroit News, Los Angeles Times, New York Daily News and the Philadelphia Inquirer.

Kid Rock is a racist. He drunkenly stands on stages and hurls f-bombs at the likes of Colin Kaepernick and Beyonce, the reach of his lowbrow wrath extending to principled black men protesting police brutality and talented black women with world-class derrieres alike. He cuddles up to other foam-mouthed white supremacists like Ted Nugent and Sarah Palin and Orange Twitler. For years, he ran around draped in a Confederate flag at his concerts.

Kid Rock is also a shitty musician. After a cringingly lame run at being a straight hip-hop artist in the early ‘90s, the Romeo-raised son of a wealthy car dealer reinvented himself as a trailer trash redneck rock rebel. He’s still nearly as shitty at rock as he was at rap, but, this being ‘Murica, he found a market with the pre-MAGA crowd and has earned him lucrative commercial acclaim, and even a smidgen of acknowledgement from the black artists he appropriates. 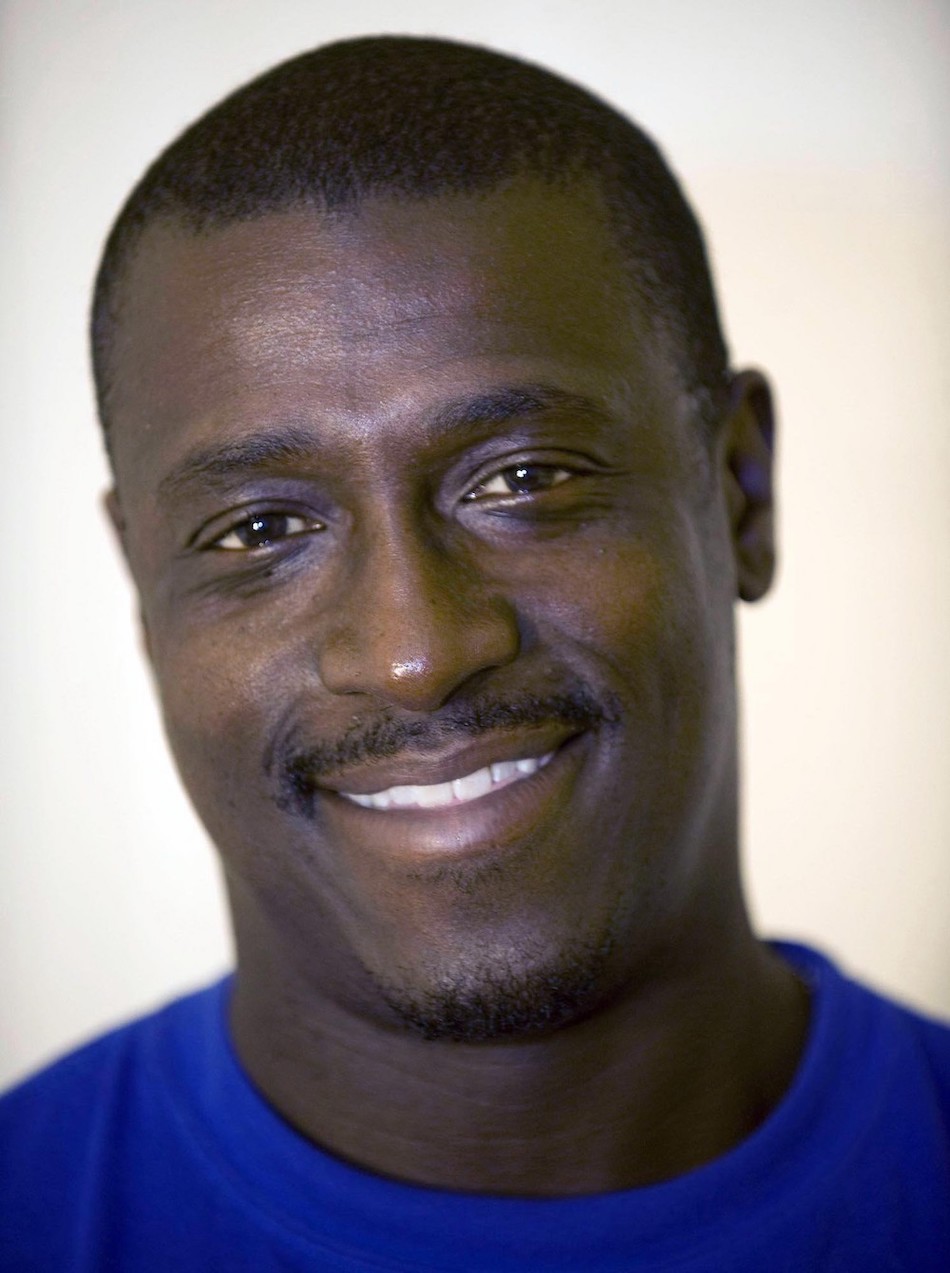 By and large, though, black people don’t give a fuck about Kid Rock.

Much like Trump rallies, many Almont, Mich. football fans, and overly suspicious mall cops, Kid Rock is just another mayonnaise-adjacent annoyance that black folks are resigned to sharing the planet with in the abstract but avoid in reality — right up until it becomes impossible to do so.

And wouldn’t you know it? Seems many of us think a right-wing loudmouth screeching for a black woman to blow him sideways isn’t just something you breeze by.

Now, stung by the anger and criticism that followed his rant (he also went off on white celebs Joy Behar and Kathy Lee Gifford, suggesting less that he’s “not a racist” than that he’s a racist who also traffics in misogyny), Kid Rock is severing ties with Little Caesars Arena and has suggested on social media that he’s done with Detroit as a whole.

Most of the city has met his threat (promise?) to leave with yawns, and vague collective confusion as to why anybody would think anybody else cares.

Because, again, black people don’t give a fuck about Kid Rock.

For a long time, much of the concern he did manage to generate wasn’t even directed at Kid Rock himself but at the corporate entities that cozied up to him with endorsement deals and branding arrangements. It’s just as likely that this whole flap would’ve earned much less fanfare had it only been about him and the racist dog whistles he likes to puff on.

But you know what black folks do give a fuck about? Our history. Our community. And those who claim to speak on our behalf. 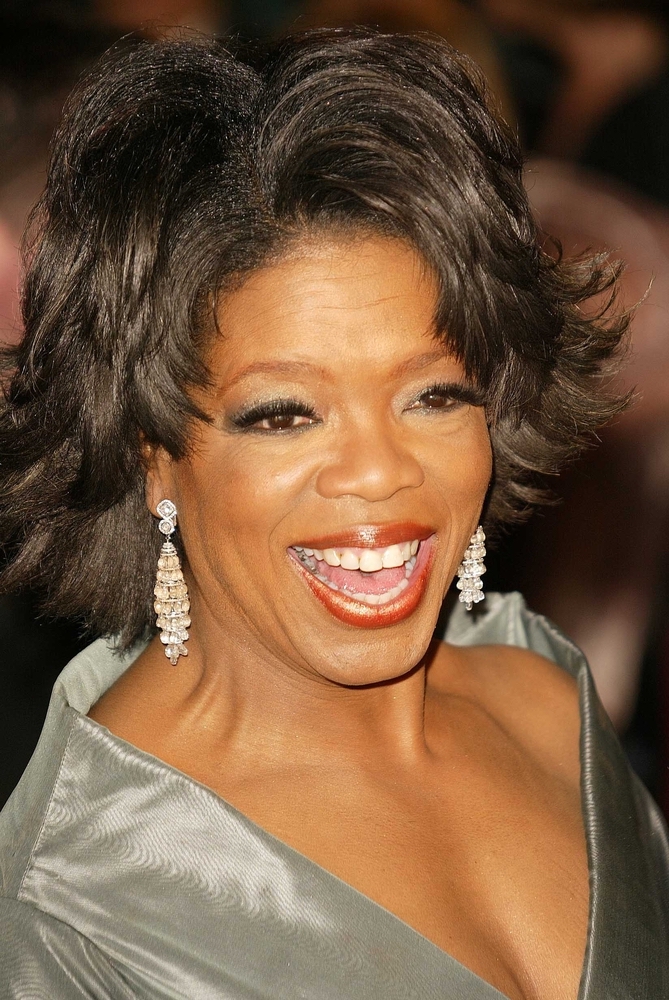 Which is why, for black people, one of the more compelling debates that has rolled out of the wreckage of Kid Rock’s bizarre episode isn’t over his attack on Oprah, his doubling down on it on Facebook or his apparent threat to bolt the area.

It’s Why TF hasn’t the Detroit branch of the NAACP rescinded the “Great Expectations Award” that it presented to this clown in 2011?

Eight years ago, against the backdrop of harsh criticism and angry protests, the local chapter of the revered civil-rights group decided to present Kid Rock with an award, ostensibly for his tax-deductible charitable contributions to disaster victims, rec centers and the like.

Waving off the anger, local NAACP leadership urged protestors to show up at the awards presentation, which was part of the group’s annual Freedom Fund Dinner, “and eat some chicken.”

Mind you, this was back when Kid Rock was still sporting the flag of Southern slavery and when he was only a couple of years off of serving probation after he and his crew brutalized a black man inside a Waffle House in South Carolina.

Fast forward eight years, past the puckering up to Trump’s rump and right on through the Oprah controversy — and it’s obvious those laurels have aged about as well as that Cobo Hall yardbird.

Even so, the local NAACP is unmoved and refuses to take back its award. In a statement as ton-deaf as the chicken remark from 2011, the group, while decrying Kid Rock’s invective, again held up his philanthropy — as if that were some sort of pass to beat up black folks, wave racist flags, pal around with the Birther-in-Chief as well as the man who called the first black President “a monkey” and drunkenly insult blacks who have the gall to represent integrity, talent and accomplishment.

“There are some today who suggest we should rescind our award presented in 2011,” read the statement in part. “They believe it would be a nice symbolic gesture. We respect everyone’s right to their own opinion. However, symbolism without substance still cries out for fulfilment.”

The Award Is a Symbol 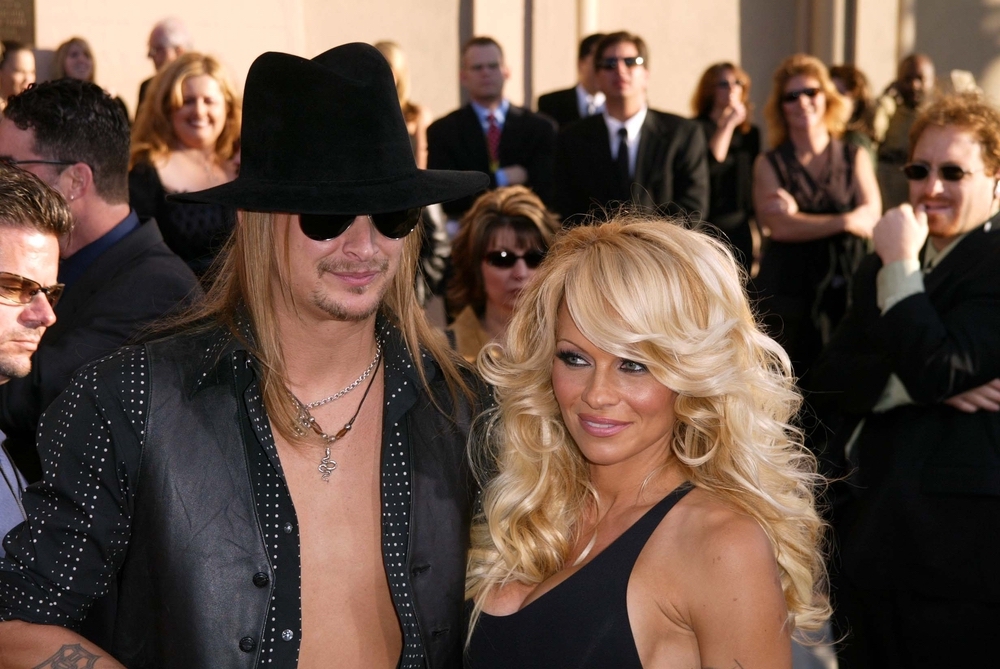 But what this bit of sophistry overlooks is the simple fact that that’s all any award is — a symbol of accomplishment or gratitude or respect. Yes, substance should trump symbolism. And Detroit has countless substantive issues to address, from political corruption to violent crime to the foreclosure crisis to the worsening racial wealth/education/employment gaps confronting its majority population.

And while the local NAACP’s harshest critics would likely argue that the group isn’t much of a presence where those issues are concerned either, everyone understands the sense of honor and legitimacy that’s supposed to come with receiving an award from the largest branch of the nation’s oldest civil rights group.

Symbolic or not, an award from the group should carry some measure of seriousness, compel some sense of responsibility and reflect some level of integrity.

Reggie Bush didn’t get to keep the Heisman Trophy. Linda Fairstein didn’t get to keep her Mystery Writers of America award after Ava Duvernay put her on blast for her role in railroading the Central Park Five. Hell, even the LA chapter of the NAACP took back the Humanitarian Award it gave to former LA Clippers owner Donald Sterling after his own racist comments led to the dredging up of past accounts of his discriminatory housing practices.

This can’t be that hard. Surely, the NAACP is capable of addressing redlining at the same time as withdrawing an honor from an awardee who was undeserving to begin with and who continues to be so today.

If Kid Rock wants to take his “talent” elsewhere because black people find his poorly veiled bigotry unacceptable, that’s on him. We. Don’t. Give. A. Fuck.

But local civil-rights leaders will be standing here even after he’s walked away. I don’t think it’s a stretch to ask them to stand, symbolically or not, for the basic dignity of the community they purport to serve.