The Wayne State Board of Governors split is deeper than ever, and appears to have entered a new phase: Chaos and standstill. 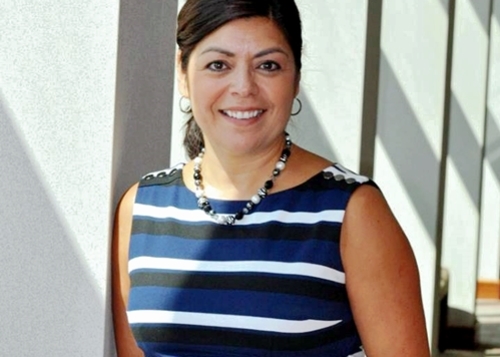 After failing to fire WSU President C. Roy Wilson last month, four board members -- Sandra Hughes O'Brien, Michael Busuito, Dana Thompson and Anil Kumar -- resorted to simply voting no on everything at the board's most recent meeting, on Friday.

In a feisty, contentious meeting, the four board members who oppose Wilson voted repeatedly against every motion — including the approval of minutes, changing the name of departments, establishing new degrees and other routine actions. The pro-Wilson board members repeatedly tried to get the anti-Wilson members who were voting against everything to explain what the problem was. No response was given.

The board also split — meaning it didn't pass — on adopting a code of conduct that its accrediting agency requires.

The other four members (Kim Trent, Marilyn Kelley, Mark Gaffney and Bryan Barnhill) stand on the other side of the divide. While it seems the problem could be solved by having an odd number of governors, that's unlikely to happen anytime soon. With this new strategy, the board appears to be divided on the very idea of governance.

This led Crain's Detroit Business publisher Mary Kramer to write a column in October, advising Gov. Gretchen Whitmer to fire O'Brien, who was implicated in a report by the Higher Learning Commission as a ringleader of the opposition. Whitmer has not acted on that advice.