Who knew about faulty Ford transmissions? 'Everybody.'

While no one who's ever worked in a large organization with lots of meetings and GOALS!2020 signs on the wall will be the least bit surprised, it turns out "everybody knew" about faulty transmissions in certain Ford models, 2 million of which were sold anyway. 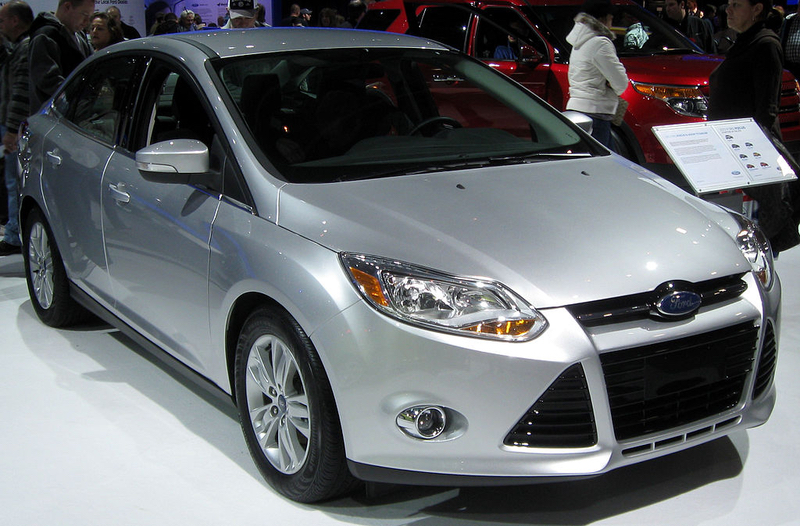 Phoebe Wall Howard, who broke the story earlier this year, follows up in the Freep, quoting an engineer who said he felt like his "hands were dirty":

“You think of the gentleman who stood up for the space shuttle Challenger, saying if they launched that with the ice on it that it’s going to blow up. Well, these kinds of really horrific technical errors seemed to pass right through at Ford on this project,” the engineer said.

Asked whether the company ignored early warnings from its experts, Ford said the "vehicles were safe when they were introduced after rigorous testing during development, and remain so today after more than a decade on the road and billions of miles accumulated by customers around the globe."

The engineer said: “We’d raise our hands and be told, ‘Don’t be naysayers.’ We got strange comments. It seemed the ship had sailed. After that, if you ask questions, you’re accused of mutiny, so you put your head down and make it work. Good people tried to make it work. But you can’t violate the laws of physics. It’s a mechanical catastrophe.”

Howard talked to seven Ford insiders, some of whom agreed to be interviewd "because spouses and religious advisers suggested it might help ease feelings of guilt and their worry about the safety of drivers today."

The faulty transmissions were installed in Ford Focus and Fiesta models, and ended up costing the company "an estimated $3 billion in warranty costs plus legal expenses from thousands of lawsuits" that resulted from angry customers. At least two deaths have been at least "partially" blamed on the cars, Howard writes, because some would shift into neutral and lose power when they malfunctioned, leading to crashes, on freeways and elsewhere.