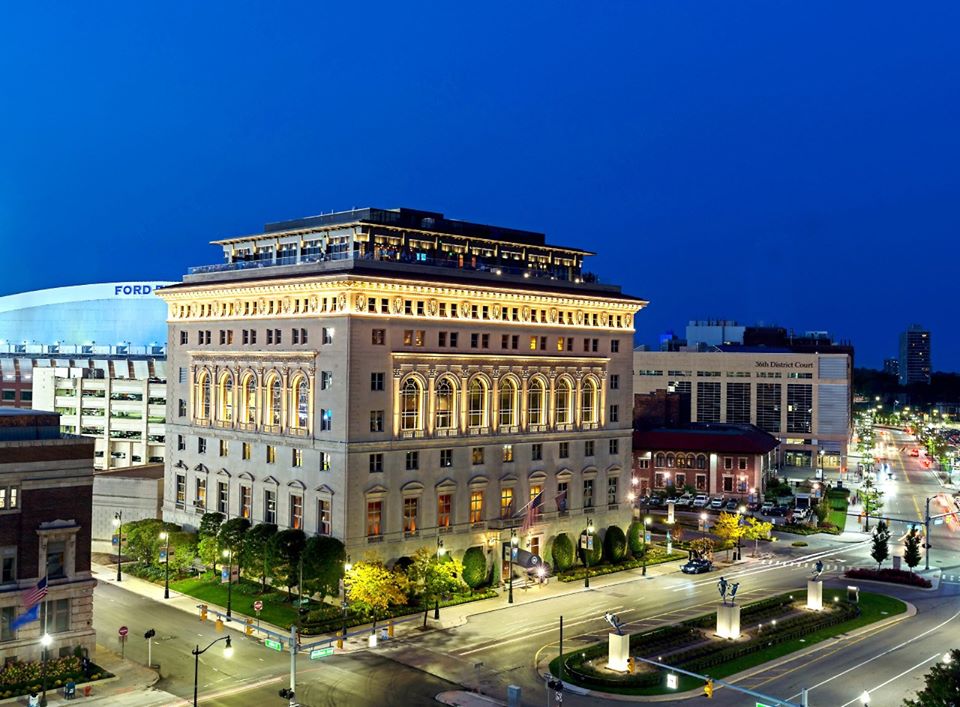 A Detroit-area photographer is suing the Detroit Athletic Club, claiming she lost tens of thousands of dollars in annual photo jobs from the club after rejecting sexual advances from her supervisor there, Paul Egan of the Detroit Free Press reports.

"You are a wonder to me, your creativity, your passion for all that you do, the sweet aura of your aurora," Voyles told here in a handwritten note, attached as an exhibit to the lawsuit. "You are a dream to me."

Codish alleges after she rejected the advances and complained to DAC board members, she lost  photography work with the downtown club on Madison Street that had averaged $70,000 annually since 2013 and reached $83,000 in 2018. She also shoots for Hour Magazine and the Detroit Symphony Orchestra, her LinkedIn page says, and last summer received a Kresge Arts in Detroit fellowship.

Voyles and the the club did not respond to the Freep for comment. Voyles has retired.