Metro Times shows evidence that "DTE is paying its supporters," as Tom Perkins writes after criticism of a mid-November cover story in which he explores why the utility should be publicly owned. 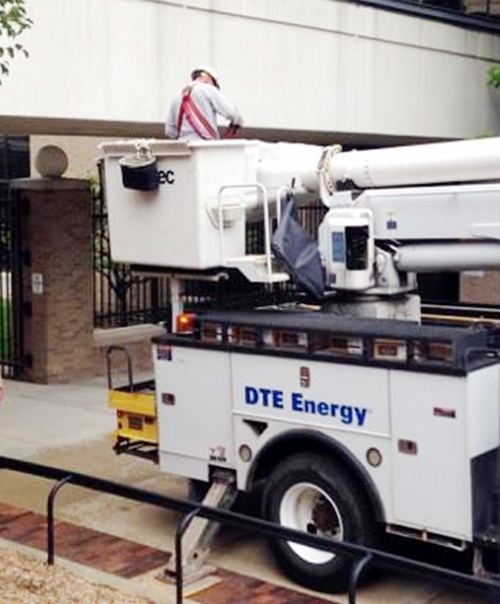 Sheffield and Hood aren't alone. They and other prominent community leaders are publicly pushing DTE talking points while quietly taking hundreds of thousands of dollars from DTE's charitable arm. The move appears to be part of a coordinated DTE effort to influence policy and regulation by fabricating the appearance of grassroots support for its agenda.

In reality, many of the individuals and groups that publicly support the company are effectively on DTE's payroll.

DTE and its paid supporters regularly attack rooftop solar and are active in a variety of public venues. 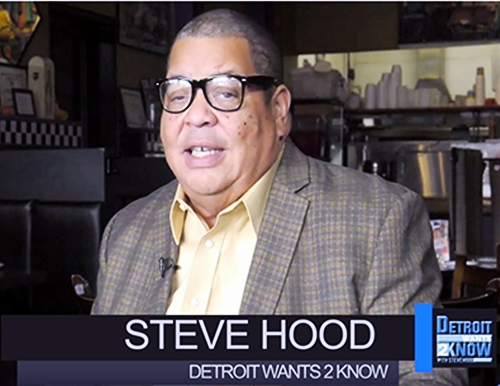 The electric utility is among sponsors of this weekly public affairs show.

A group Sheffield leads, the Detroit Association of Black Organizations, got $50,000 two years ago from the DTE Energy Foundation, according to a records check by Perkins.

And the utility is a sponsor of "Detroit Wants 2 Know," a weekly show Hood hosts on WKBD-TV (Channel 50). One segment focused on DTE Energy's renewable power initiative, Metro Times says.

Other groups that received money from the DTE Foundation and publicly pushed company talking points include Southwest Detroit's La Sed, the Arab-Chaldean Council, the Detroit Regional Chamber, and New Faith Temple Church of God in Christ.