Get set for familiar-looking foods that aren't what they appear to be.

The site at 70 W. Alexandrine St., the Strathmore Apartments building between Cass and Woodward, has been simmering more than a year. We and others reported Detroit as a site in October 2018, before a location was secured.

"We are essentially hoping to open in three to six months," co-founder Seven Chan told The Detroit News 14 months ago. 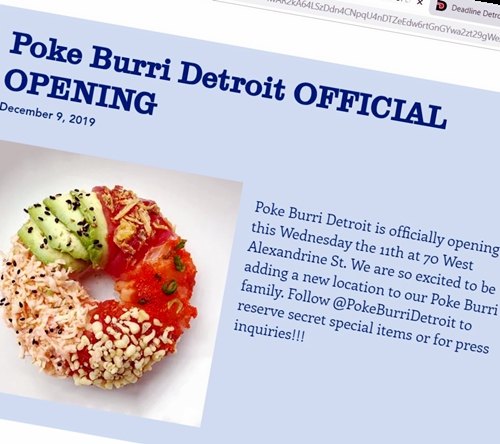 Poke Burri expanded from Georgia's capital to Raleigh, N.C., in spring 2017. At the start of this year, it announced no-timing-yet plans for franchises in Denver, Tampa, Houston and Nashville

The small Detroit space (about 900 square feet) had been Le Petit Zinc restaurant until last April. Hours reportedly are 11 a.m. to 9:30 p.m., Monday through Saturday.

An industry magazine, Restaurant Hospitality, suggests that some poke chains may be short-lived. "Like fro-yo and cupcakes, a shakeout of the trendy segment appears imminent," senior editor Nancy Luna wrote in May 2018.

For now, though, here's what is or could be served at this area's newest choice. Instagrams from the Atlanta company include items that may be off-menu selections available by request in Detroit: 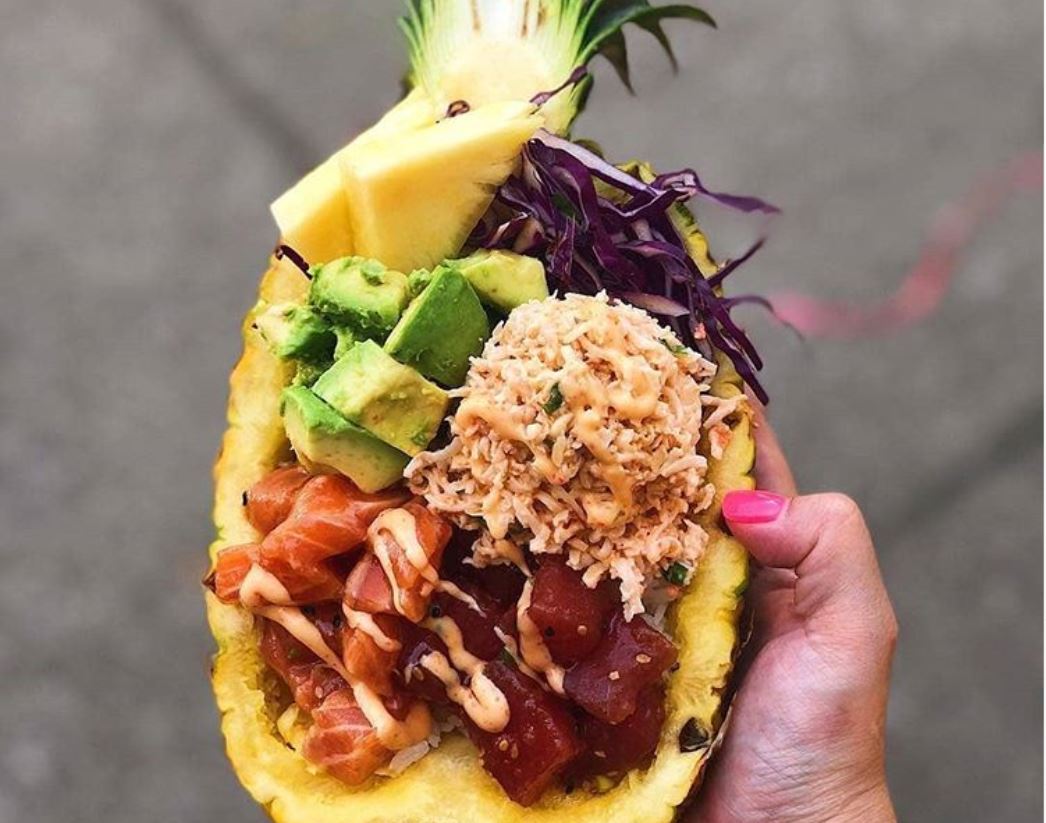 This sushi-stuffed pinapple is a seasonal novelty. 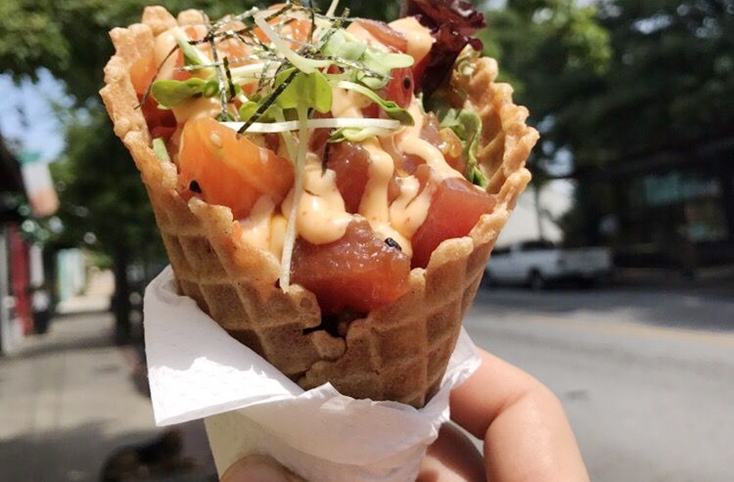 Poke cones are among the creative crossovers. 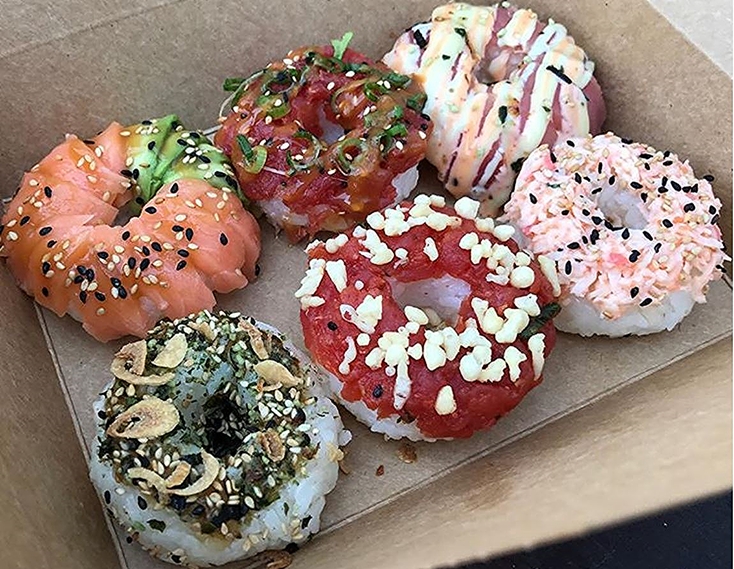 "Boxes of chocolates are so overdone. Think of gifting your special people a box of sushi donuts instead," Poke Burri suggests. They're $6 each. (Toppings and sauce extra.) 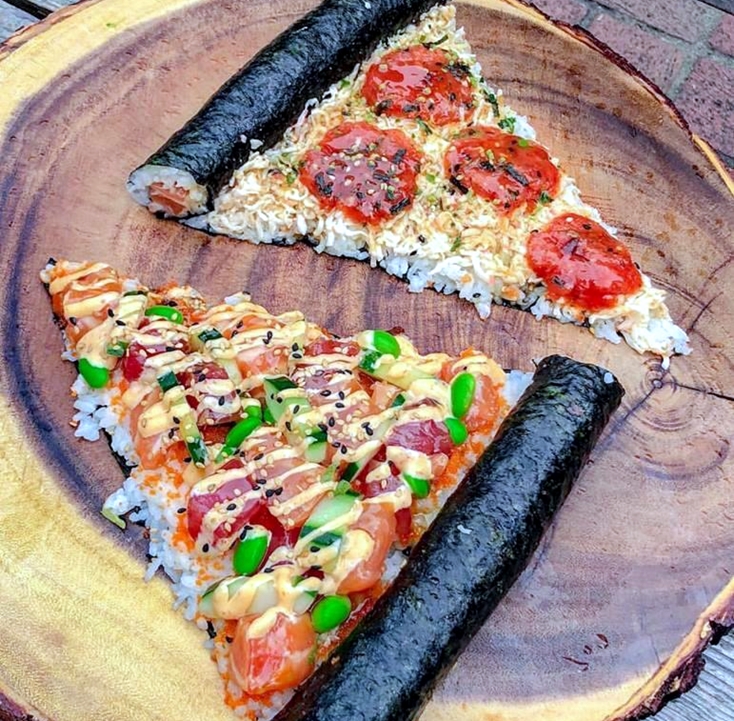 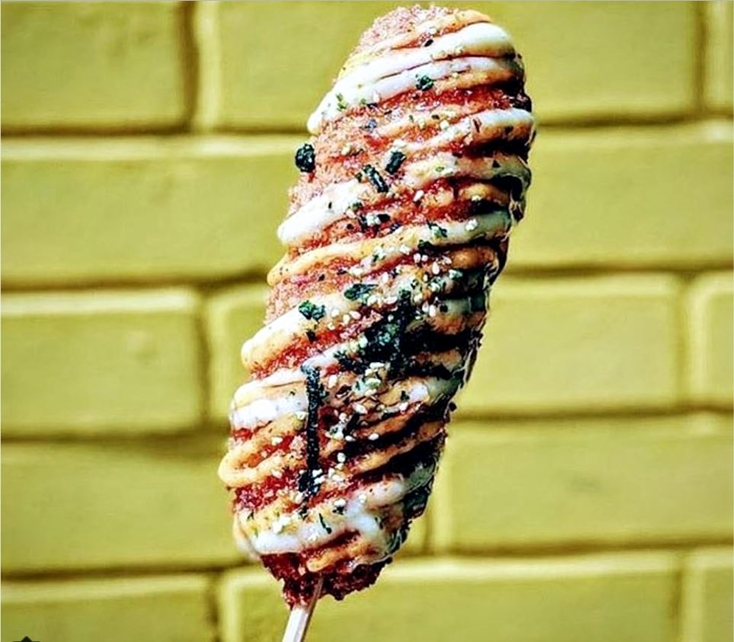 Sushi on a stick. Who says corn dogs are just for county and state fairs? 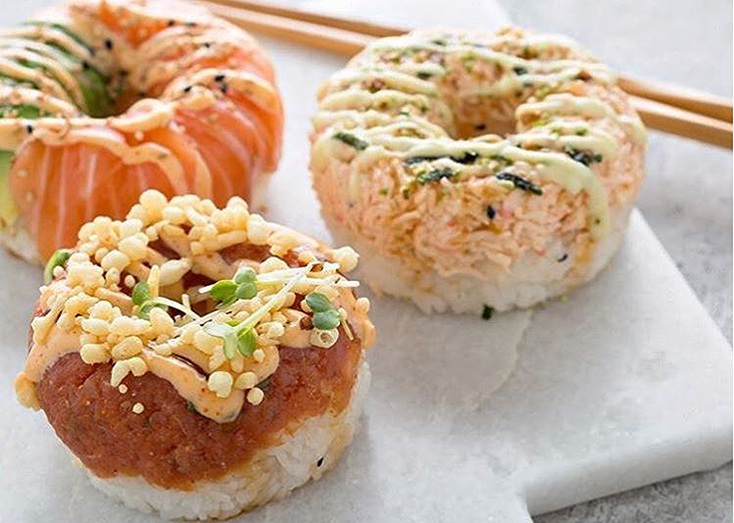 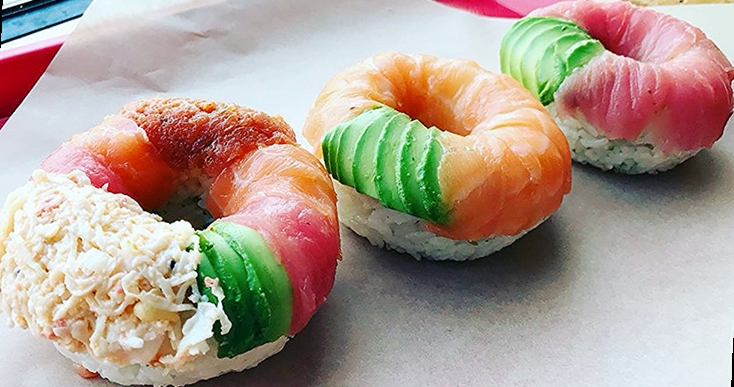 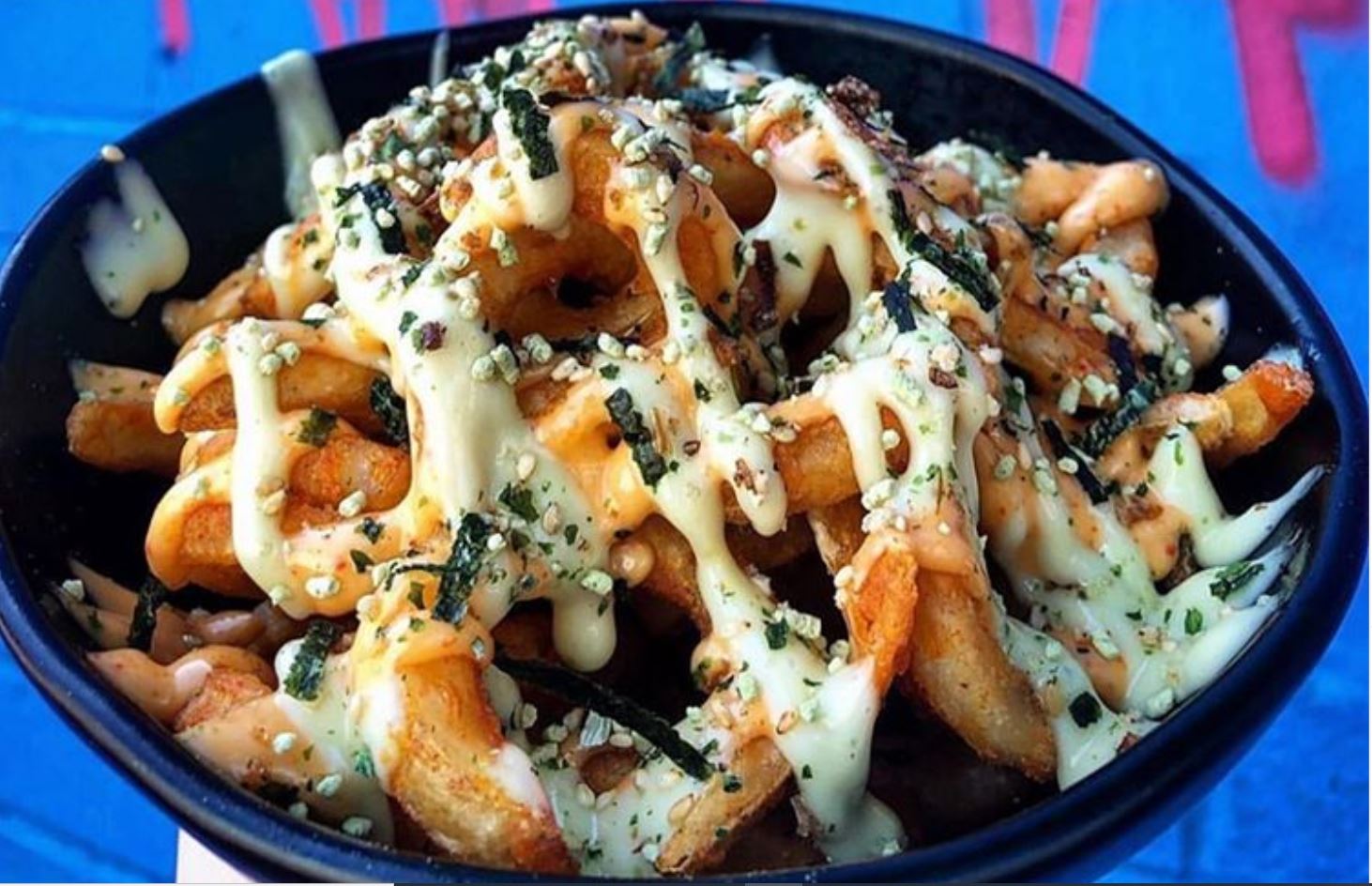 Tokyo Fries are "a secret menu item" in Atlanta. 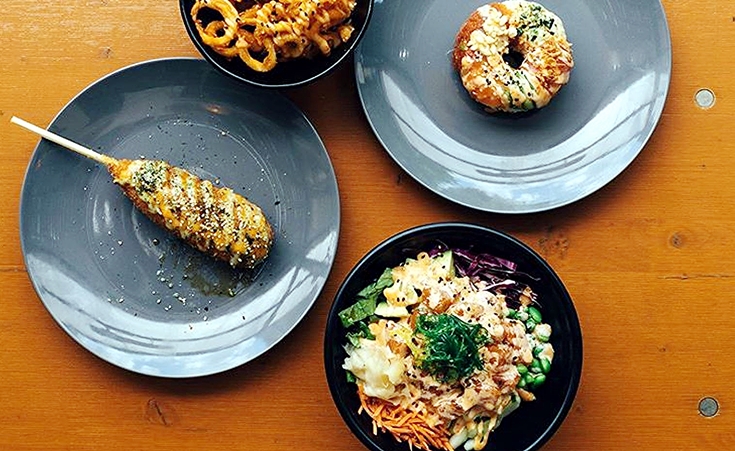 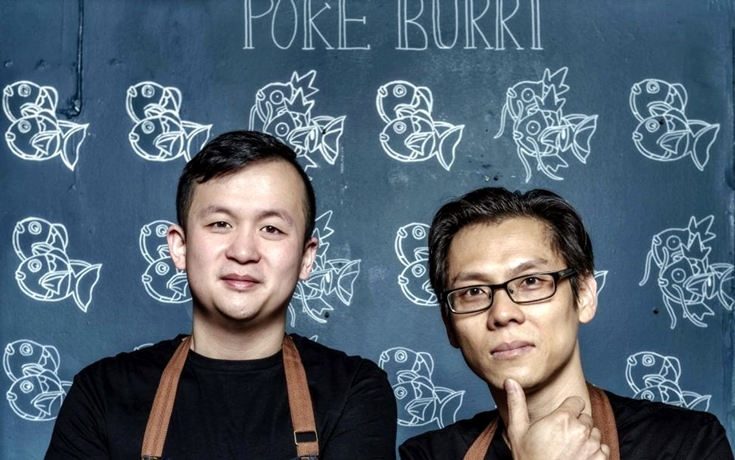