Detroit is Among Least-Equipped Big Cities to Handle another Recession, report finds 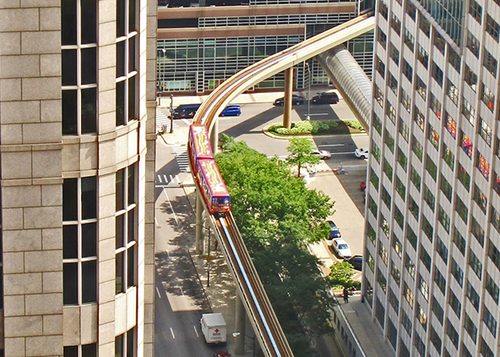 Tuesday marked the five-year anniversary of Detroit’s municipal bankruptcy. On the same day, a Wall Street financial services firm released a new report that gives a bleak assessment for Detroit should  another recession hit.

Moody’s Investor Service report analyzed the 25 largest U.S. cities for financial preparedness for the next recession and found Detroit and itrs Midwest neighbor Chicago are the least likely to withstand one. The report monitored each city’s fiscal volatility, reserves, financial flexibility and pension risk.

On a positive note, the report acknowledges that Detroit is an “outlier,” with its current funding reserves.

“If these trends continue, Detroit’s overall preparedness for a future recession will be more in line with major city peers,” the report reads.

"It reflects that the city is still one of the weakest in its standards," he said. "It's a sobering report because it basically recognizes what we have done over the last five years to be in a position to withstand the next time there's an economic contraction."