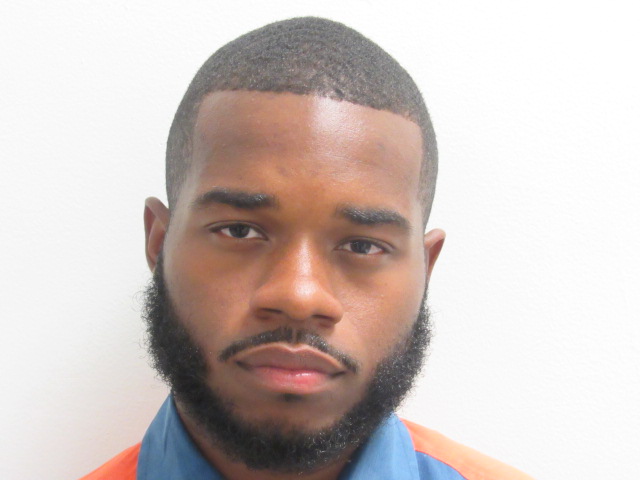 A Grand Rapids man serving 34-102 years for second-degree murder is appealing his conviction to the  Michigan Supreme Court, WWJ reports.  The defense wants a retrial because the prosecutor used rap music videos as evidence. Arguments were heard Wednesday.

Dubbed the “birthday party killer” by MLive, 24-year-old Jamal Bennett was sentenced for a shooting that took place at a birthday celebration in 2013. Bennett admits to shooting the brother of Phillip Williams, who hosted the party, according to court documents. However, Bennett claimed self-defense, because he alleges the victim attacked his friend Jolan Hines.

A detective found two music videos Bennett and Hines appeared in on YouTube, which the detective entered into the trial as evidence. One video was entitled “Cherry Bandana," which included lyrics about “drinking, smoking, guns, shootings and sex,” according to court documents. Bennett’s defense argues he was unfairly convicted because these videos were used as evidence.

The prosecutor painted a different picture.

“They rap about drug use,” said the prosecutor. “I mean, the 9 people in these videos, they are living that lifestyle. The defendant, after he knew he shot and killed [the victim], produced that 'Cherry Bandana' video, which is almost solely about gun violence.”

Thus far, the Michigan Court of Appeals twice upheld his conviction. The court agreed that displaying videos as evidence was “unfairly prejudicial,” WWJ reports. However, the court denied a retrial, citing that the other evidence was enough to convict.

The use of rap videos and lyrics as evidence has generated some controversy in other recent cases.

In 2018, The Detroit News chronicled a federal racketeering case against members of Seven Mile Bloods. The judge granted prosecutors the right to play excerpts from multiple defendants’ music videos before the jury, despite objections from the defense.

“Let’s face it. These guys were born poor. They were born black and they want to figure some way to get out of this situation,” (defense) lawyer Michael Rataj told jurors. “Everybody wants to be famous. Rap music is a way that people do that, and that’s how (the government) wants to prove a (racketeering) case with rap videos. Unbelievable.”