Harris: NHL comes to terms with its uglier side

As an African American who played hockey, and who has covered and written about the game for over 30 years, I see the National Hockey League’s announcement of tools to eliminate abusive language and behavior as an especially good thing. 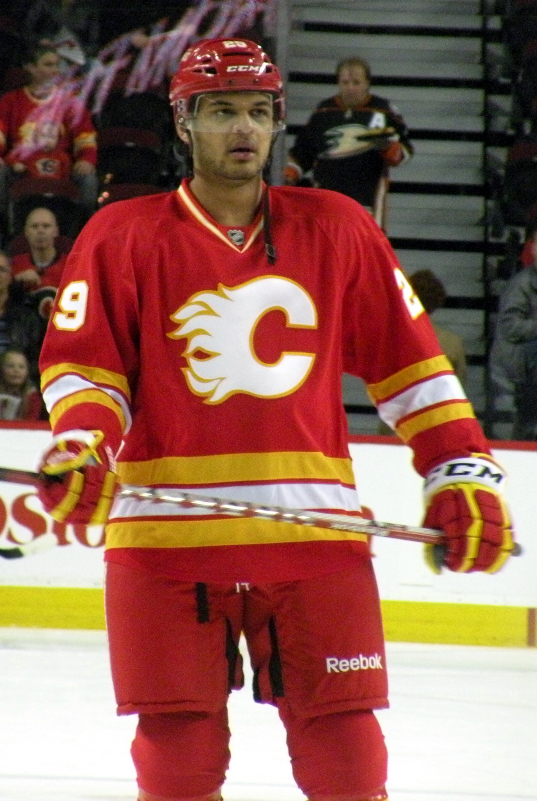 But even I mourn another nail in the coffin of “Old-Time Hockey.”

The NHL was rocked recently by revelations that former Calgary Flames coach Bill Peters, a Red Wings assistant coach under Mike Babcock a few years ago, used the N-word to Akim Aliu –  a player of color – 10 years ago when Peters was coaching Aliu in the minors. Peters also kicked and punched players as the head coach of the Carolina Hurricanes, casting a spotlight on how coaches and team officials treat players.

NHL Commissioner Gary Bettman announced that a whistleblower platform – probably a phone hotline – will be created to allow current and past team personnel to report abusive behavior and language. All league team personnel will be required to take diversity and inclusiveness training.

That is good news for players of color.

Black hockey players are not as rare as many people think. At any given time, there are around 20-30 players of color active in the league. That’s certainly not a lot out of over 700 players but it is around the same number of Russian or Finnish players in the NHL at any point during the season.

And as the New Jersey Devils’ Wayne Simmonds – one of the league’s black players and an African Canadian from Scarborough, Ontario  – pointed out last week to Canadian sports network TSN, each of those players of color has “been called a racial slur at some point in their career."

I can confirm that, having been called a variety of slurs as a teenager while playing hockey out of Redford Township all over the suburbs in the 1970’s and ‘80’s.

Hell, one year as – of course – the only black player on a team, the coach nicknamed me “Chocolate Chip.” It didn’t bother me, was something we laughed about on that team and actually helped to break the tension.

Aliu, who played briefly with the Calgary Flames and retired after last season, said the reason he kept quiet about Peters’ comments so long was that as a 20-year old just starting his career, he did not want to cause trouble with his coach.

Simmonds added: “It's something (racial slurs) people don't like to talk about because it makes them uncomfortable. In light of this coming out, hopefully this can do some good for the hockey community and shed some light on it."

The NHL is evolving, and this could be a watershed event. But “Old-Time Hockey” was not all bad.

Since I became a hockey fan at 9, the outlaw nature of the game was among the things I always liked about it. One of those things was, of course, the fighting.

In any other sport, if you fought with an opponent, you’d be kicked out of the game and probably suspended.

But not in hockey. You had the fight and the combatants were separated by the linesmen. And after serving penalties in the “sin bin,” were back on the ice.

That blew my mind.

But I also thought that if another player called me one of those names, I didn’t have to take it. I could do something about it, without being ejected or suspended. (Although I never fought when called a racial slur. I usually responded by calling that player the first slur for a Caucasian that I could think of.)

There is virtually no fighting in the NHL these days.

And then there’s the legacy of how the Stanley Cup – the sport’s most coveted trophy – has been mistreated over the years.

It has been left by the side of the road, in Mario Lemieux’s swimming pool, visited nearly every strip club in Montreal, Toronto and New York and was even damaged by Washington Capitals players doing keg stands on it in 2018, just to name a few.

I also remember an incident involving the Red Wings in the late 1970s that could only happen in hockey.

When Ted Lindsay was Detroit’s general manager they were playing at the old Olympia Stadium. During the first or second period, Lindsay disagreed with the referee.

During the following intermission, he went down to the official’s room to express his displeasure.

Did he get fined? Was he ejected from the arena? Nope. The Red Wings received a two-minute minor penalty for unsportsmanlike conduct to begin the next period. And, of course, the opposing team scored on that power play, which proved to be the game-winning goal.

Yes, “Old-Time Hockey” was wild, unpredictable and on many occasions, fun.

But it was not always fun for everybody.