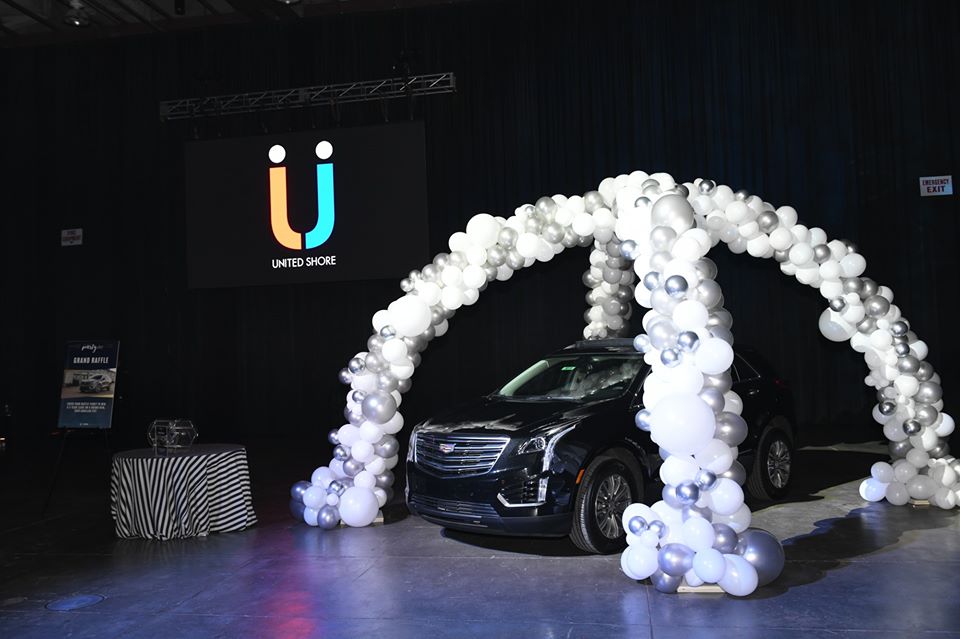 Ahh, to be in the mortgage industry these days.

United Shore Financial Services, one of Southeast Michigan's fast-growing companies, is having its best year, reports the Detroit Free Press. The Pontiac company has been ranked No. 1 nationwide since 2015 in the wholesale lending sector.

So, being as cash flush as it is, the company threw a lavish holiday party last weekend at TCF Center, hired the hit electronic/pop act The Chainsmokers for entertainment and gave away 13 new Cadillacs and 30 cruises to the Bahamas.

Damn. Where do we fill out the job application?

More than 4,500 employees showed up at the company party. 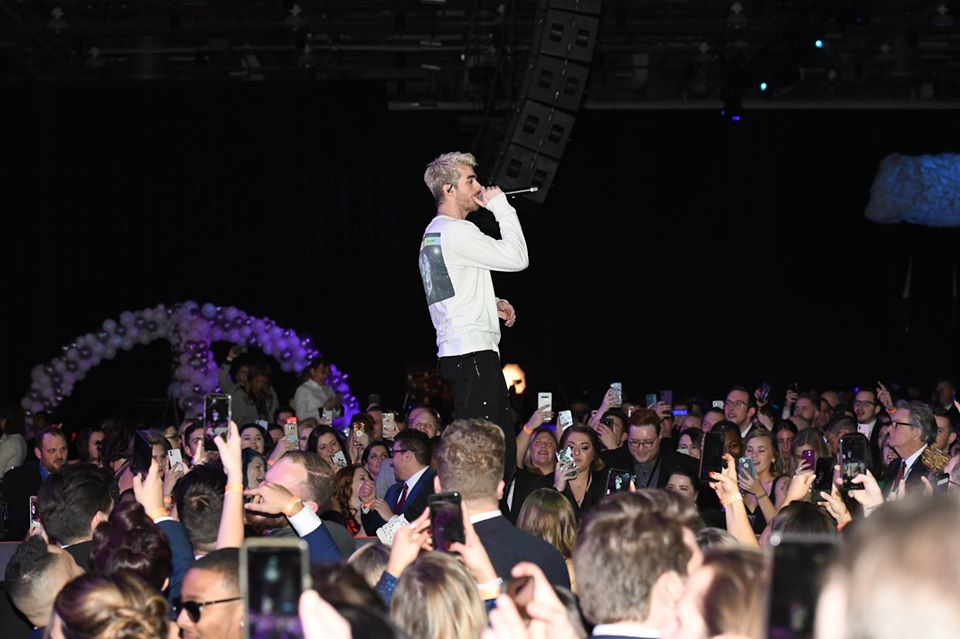