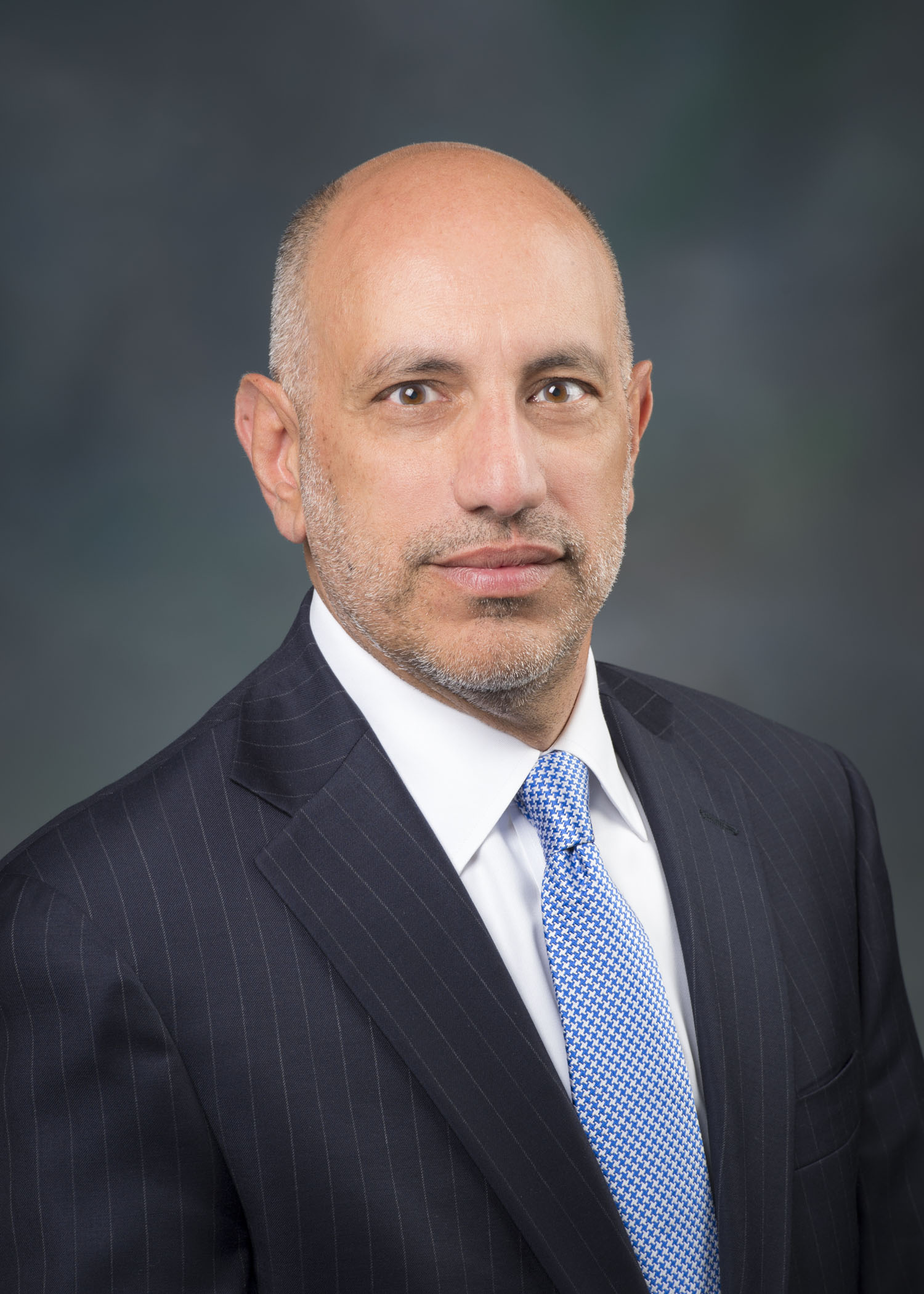 The city announced Friday that Nick Khouri, who was state treasurer from 2015-18 and chaired the financial review commission that had veto power over city budgets and contracts after bankruptcy, would replace Tom Lewand as the top jobs and economic development official starting Jan. 1.

Activists were outraged over the pick, calling it an affront to residents who lost out in bankruptcy and comparing Duggan, a Democrat, to President Donald Trump.

"Whilst you’re not looking Duggan has appointed the very man that help usher in the fake Detroit bankruptcy," Brenda Hill, who earlier this year filed a petition to recall the mayor, said on Facebook. "Another Snyder boy coming to finish off the destruction of Black Detroit!!"

Elena Herrada wrote on Facebook that Khouri is "terrified" of Detroit, and that he "ran out the door behind his desk" during a protest of the financial review board.

"What more does Duggan have to do to show himself as an enemy of the People?" she wrote.

As Detroit's executive for jobs and the economy, Khouri will be tasked with luring new jobs and businesses to the city. Khouri was also previously an executive at DTE, where he worked for 16 years.

Officials said he was selected based on the "integrity and professionalism" he displayed during the city's journey out of bankruptcy, and his "deep experience and relationships in business and government, as well as his character."

“Leading the city’s economic revitalization is about relationships and trust, and Nick has those in both the public and private sectors,” Duggan said in a statement. “When Nick gave us his word on something, there was never a question it would happen."

The media release made no mention of Snyder and did not directly reference Khouri's role in state oversight.