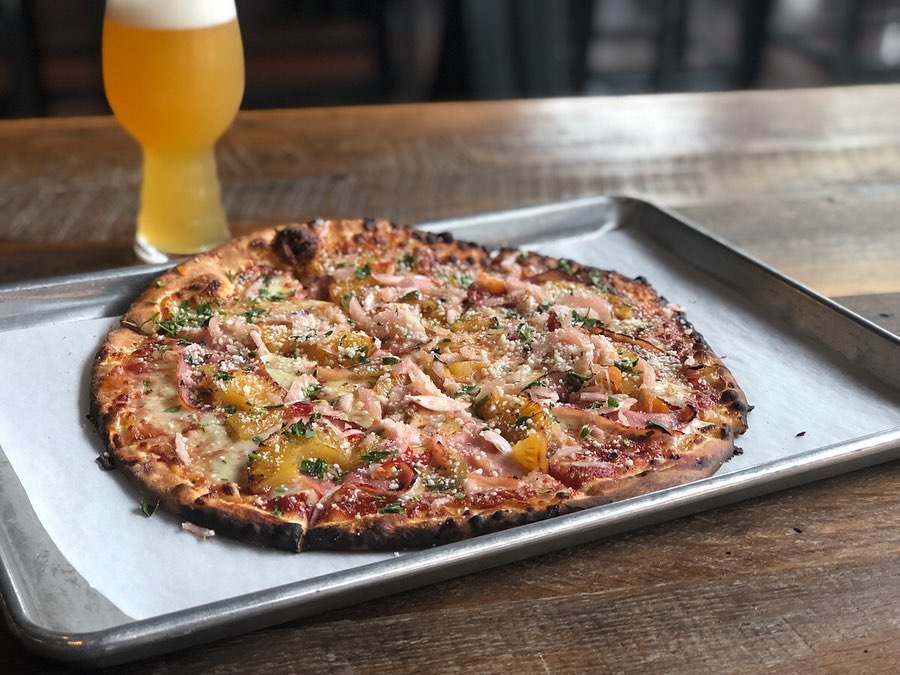 Here's another sign that Detroit restaurant boom will continue past 2019.

Ten types of pizza also are on the menu.