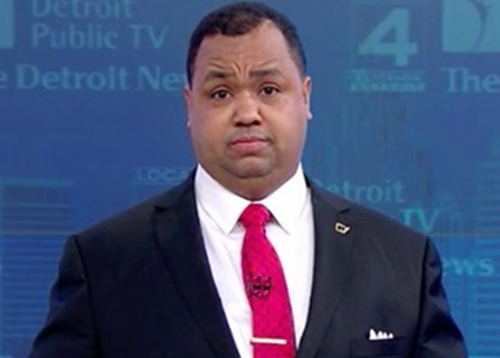 After being term limited out of the state legislature, former state Sen. Coleman A. Young II turned his sights on running for mayor in 2017 and Congress in 2018. He lost both races.

For now, the son of the late Mayor Coleman A. Young, has turned his eyes away from elected office, and has formed a consulting firm to help others  seeking political glory.

As a candidate, Young was known for his passionate, no-holds-barred approach to campaigning, taking cues from his father, who was mayor for 20 years. But with a couple of tough losses in the rear view mirror, and a consulting business to build, Young seems to have softened the rhetoric a bit and has interesting thoughts on how to move the city forward.

He sat with Deadline Detroit's Craig Fahle to talk about a number of subjects, like term limits, gerrymandering, blight, budgets and his famous dad.