A terrible year for Warren De La Salle doesn't look like it's close to ending. A group of parents protested at the school last night over the exit of football coach Mike Giannone in the wake of a hazing scandal that wrecked the Catholic boys' school's season. 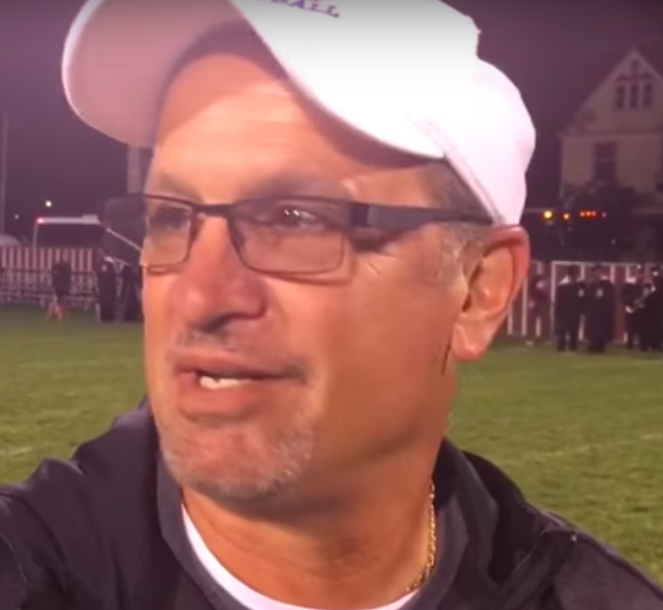 WXYZ reports on the gathering:

"I've never seen anything like that a De La Salle," [former player and graduate Anthony] Stull said. "[Coach Giannone] is so much more than a football coach. He's a leader of men."

In the statement, the district says that "legal matters" or issues related to "human resources" cannot be commented on. However, it was confirmed that Mike Giannone is no longer working at the school. No further information was immediately released specifying if Giannone was fired or if he resigned.

Parents say they're frustrated about the lack of information released and also claim they're being shut out by the administration and board of trustees.

The school has been coping with an ongoing investigation of an alleged hazing incident that has still not been fully explained, other than the fact it involves a broomstick. The ouster of Giannone is the latest development, and came earlier this week.