Beware the 'Gardner White cop' on Telegraph in Taylor

As long as their have been cars and speed limits, there have been speed traps -- places where police hang and wait for drivers whose attention has momentarily strayed from the speedometer and are good for a few coins in the municipal coffers, via a ticket. 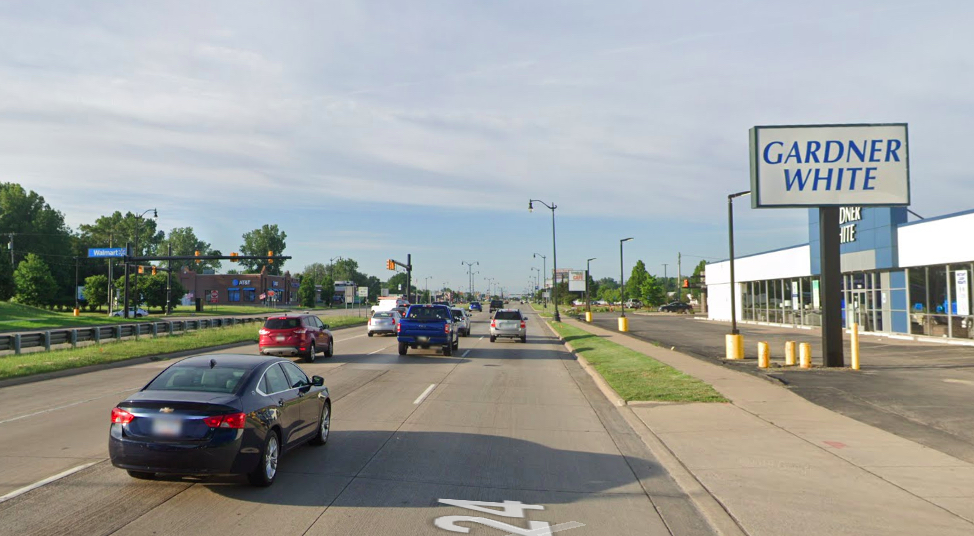 Ease off on your lead foot around here. (Photo: Google)

But apparently one that sets up in the Gardner White parking lot on Telegraph near I-94 in Taylor is one of the worst in the area, so much so that The Detroit News wrote a feature about the speed trap. Which, the police are quick to point out, has absolutely nothing to do with more money for Taylor:

The spot for years has been flagged by word of mouth and on social media as a “speed trap" where cops pick off motorists to increase revenue, although Taylor police Chief John Blair insists: "Money means nothing to me. My job is to make people safe."

"I understand about budgets and things like that, but that's not my concern," Blair said. "My department doesn't get any of that (ticket) money. Our goal is to write zero tickets, but that's not realistic."

Sure, it's all about safety, so the guy who, in the opening anecdote, speeds up briefly to pass and is immediately pulled over, must be a threat to everybody.

"Writing tickets has become a way to make money off the taxpayers," he said.

You don't say. Meanwhile, if you need to drive in Taylor, watch your speed on Telegraph.