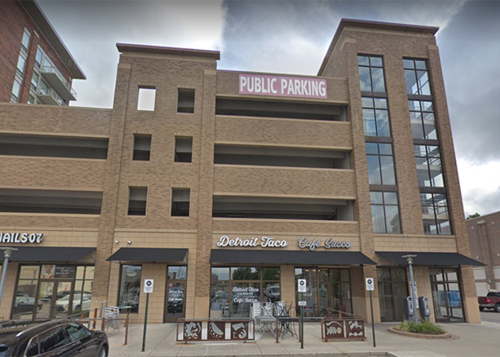 Two suicides in public spaces in downtown Royal Oak this have cast a pall over the twinkling holiday scene.

The Royal Oak Tribune reports one occurred Tuesday, when a 37-year old Royal Oak woman fell from the five story parking garage in front of the Emagine, a popular movie theater. The fall happened just before 1 a.m. 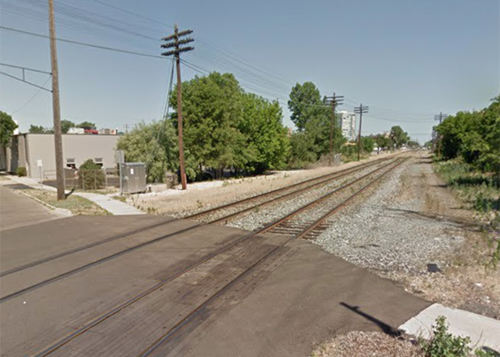 On Saturday morning, a 50-year-old Warren man was hit by an oncoming train between Main and Hudson streets. The train engineer saw the man walk up and sit down on the tracks, he told police. The engineer was unable to stop in time, he said. Police ruled the incident suicide.

If you're thinking about suicide, are worried about a friend or loved one, or would like emotional support, you can call the Suicide Prevention Lifeline at 1-800-273-8255.