Michael Bloomberg Butters Up the Home Crowd: 'I like Detroit Pizza'

"I don't want to start a New York versus Detroit argument," he said Saturday at the opening of his first Michigan campaign office in Detroit's Eastern Market. "I love Detroit pizza, I'm a big pizza fan." 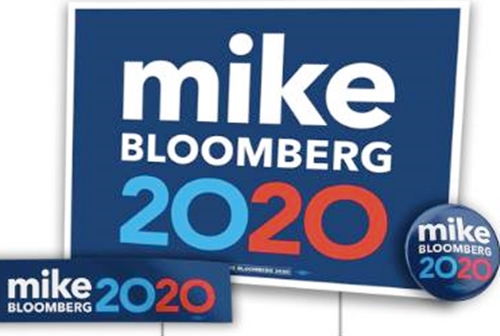 He added that Detroit-style pizza "tastes better with a Verner." Audience shouts of "Vernors" corrected him," reports Micah Walker of the Detroit Free Press.

He also talked about some serious issues including the opioid crisis and how his foundation has helped Detroit.

"In driving around, there really is hope here," he said. "The neighborhoods have really transformed. I love the wide sidewalks and the street views. Now the trick is getting people out on the street."