Surgeons at Beaumont Trenton speak out about staff shortages

The phrase "critical staffing issues" sounds alarming when it comes from a hospital's senior surgeon. Yet the doctor who used it in a letter three weeks ago to Beautmont Health's top executive says shortages remain dire at his Trenton site. 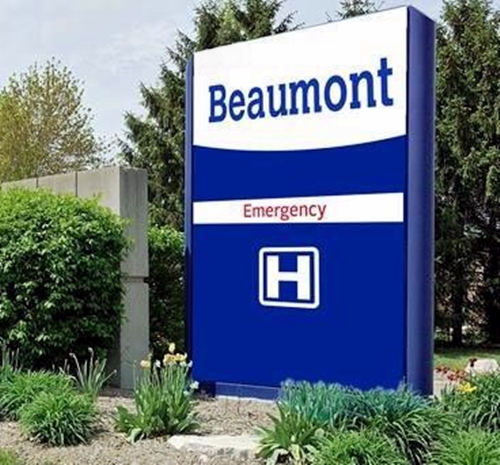 He spoke to health care reporter Jay Greene of Crain's:

Beaumont Hospital Trenton ... is so short-staffed of CRNAs [certified registered nurse anesthetists], surgical technicians, nurses and housekeepers that it has shut down at least three of its 11 operating rooms, eliminated block scheduling and is only taking emergency or walk-in surgeries, said Zachary Lewis, D.O., a general surgeon and chairman of Trenton's surgery department. ...

Since November, Lewis has written more than three letters to Beaumont executives and surgery staff to alert the eight-hospital system that its policies are affecting patient care and surgeons' ability to practice at the hospital.

Carolyn Wilson, Beaumont Health's COO, acknowledged staff shortages at Trenton and in certain departments across the system. But she doesn't agree with Lewis that understaffing at Trenton is impacting patient safety.

She said the system is in the process of recruiting additional CRNAs, surgery nurses and other support staff at the Trenton hospital and other facilities. 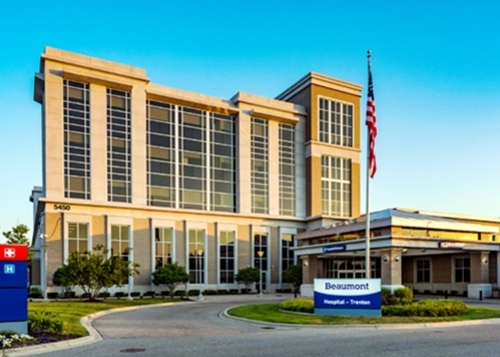 "I would be derelict in my duties if I were not to advocate for the department of surgery, my surgical colleagues and all its employees.

"I write with a final sincere request that you find a way to address the critical staffing issues at Beaumont Trenton affecting the ORs and department of surgery. Thus far, my pleas have fallen on deaf ears."

The reporter also speaks with Dr. Raymond Laird, vice chair of surgery at Beaumont Trenton. He operated on 10 patients a week last fall, according to the article. "Now he is down to three per week because of the short staffing and lack of OR time," Greene writes. Laird and his surgeon wife Cristen Laird have applied for privileges at Henry Ford Wyandotte.

Wilson, chief operating officer for the eight-hospital system, says it's working to address the surgeon's concerns.

Wilson denied that Beaumont Trenton is withholding hiring CRNAs at Trenton and also Royal Oak to save money, as doctors and nurses contend. . . .

Wilson said Beaumont has taken steps this fall to reduce costs because expenses are rising faster than its income this year. She said the budget process for 2020 identified a need to reduce expenses and improve efficiencies.

The Downriver facility, open since 1961, became a Beaumont branch in 2014.