'History is Knocking on Romney’s Door' -- Will the Cranbrook Grad Answer? 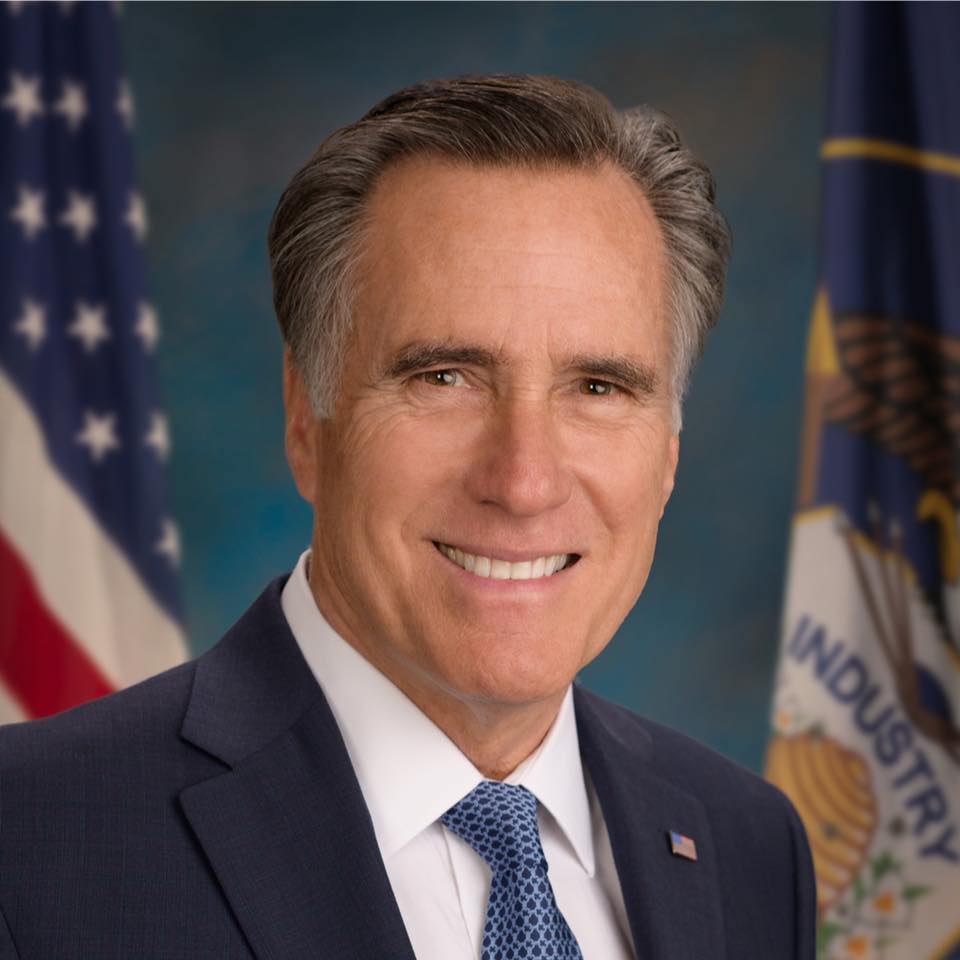 These are troubling times in this country. Bipartisanship has run amok over whether President Donald Trump should be impeached and if the Senate should conduct a fair trial.

History is knocking on Romney’s door. This is his moment to step away from a president who holds him in contempt and to speak for principle — by insisting that the Senate conduct an actual trial and weigh the House’s allegations that Trump abused power and obstructed Congress. This simple stand for an impartial trial (if backed by several more brave Republicans) would restore sanity to this process. Trump would probably still be acquitted, but it wouldn’t be in a firestorm of partisan rage.

Romney’s collision course with Trump was set long ago. Romney tried initially to make peace after the election, but every time he has expressed an independent opinion, Trump has lacerated and belittled him.

Romney said in October that it was “wrong and appalling” for Trump to pressure Ukraine into investigating former vice president Joe Biden. Trump tweeted in response that Romney was “a pompous ‘ass’ ” and a “fool” and urged Utah voters to dump him: “#IMPEACHMITTROMNEY.”

Of course, Romney has changed positions at different times. During the 2016 campaign, he said: "Here's what I know: Donald Trump is a phony, a fraud. His promises are as worthless as a degree from Trump University. He's playing members of the American public for suckers: He gets a free ride to the White House, and all we get is a lousy hat."

Then less than a year later, Romney, hat in hand, came courting Trump to get the secretary of state job. He didn't get it, and some thought Trump entertained the idea to jerk Romney's chain.

Asked this week whether he favors calling witnesses, he had the mumbles: “It’s not that I don’t have any point of view; it’s just that I’m not willing to share that point of view.” He told the Salt Lake Tribune, his hometown paper, “I will act as a juror and will be unbiased in evaluating the cases that are presented.” But he hasn’t explained what that will mean.

Which brings us back to our headline: Will Romney answer when history comes knocking?