The final days of December are traditionally a time when media outlets take a few moments in a slow-news lull to mark notable deaths in the preceding year. And this year metro Detroit lost some titans. The Free Press takes note today. 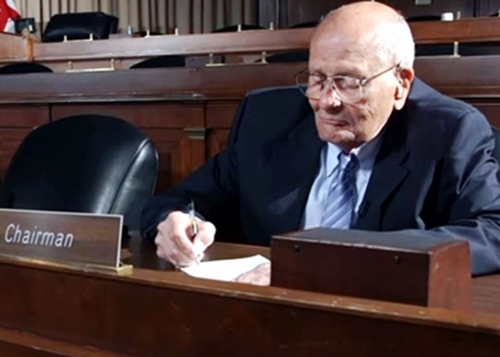 Besides Loizon, there are few women on the list. Ernie Harwell's wife, Lulu, and Detroit Police Sgt. Eren Stephens were the only other females of note on the list.

The full In Memorial feature is here.