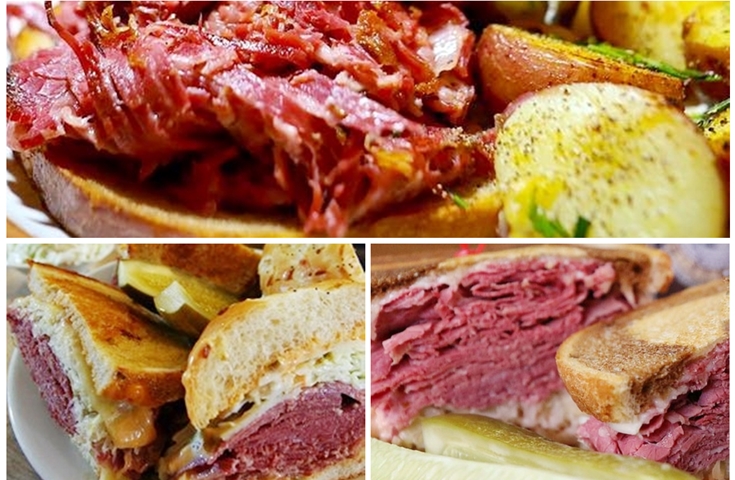 Eating-out recommendations are subjective by definition and arguable by sport.

That's why a new list of five "places to try if you’re craving a corned beef sandwich" begs for debate, a reflexive activity for deli mavens. The ultra-limited sampling is from a Metro Detroit Chevy Dealers' lifestyle and events blog, and is posted by WXYZ and WDIV as sponsored content.

Though Friday's "salty and savory" selections by a freelance journalist aren't called a "best of" list at the source, that's how WDIV presents them (below). And it does resemble that kind of feature, but with notable gaps. The list of two Detroit spots, two in St. Clair Shores and one metro-wide group lacks delis in West Bloomfield or Southfield, and has just one in Oak Park. 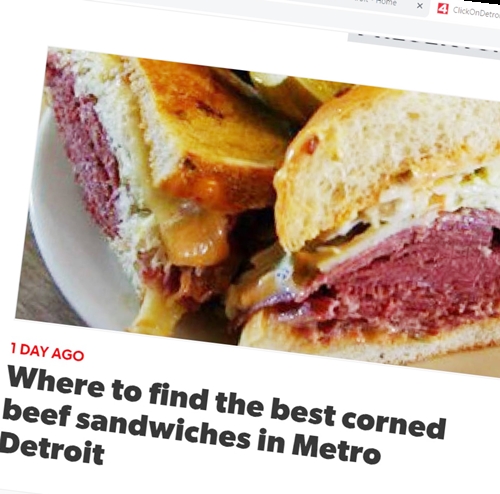 That's not to say these suggestions are unworthy starting points:

Fine corned beef slicers, all. But would it strain the Chevy dealers' content marketing budget to commission a longer list from writer Karen Talaski, a former Detroit News business writer from Grosse Pointe?

An expanded roster could include, for instance, Detroit Ham & Corned Beef Co. on 5 Mile Road in Plymouth Township, plus some of these Oakland County mainstays: