'I don't see why we can't' stop squabbling, says WSU's new board chair

A headline at Crain's Detroit Business is as loaded as the tensions it describes.

"Will 2020 bring peace and harmony to Wayne State board?" the publication asks above a report on new board chair Marilyn Kelly and incoming member Shirley Stancato.

"We have a chance to start over and I am going to do my best to make that happen," says Kelly, a former Michigan Supreme Court Justice (1997-2013) who has been a WSU law professor for six years. She rose from vice chair this month when chairwoman Kim Trent resigned Dec. 12 after seven years on the publicly elected board of governors. 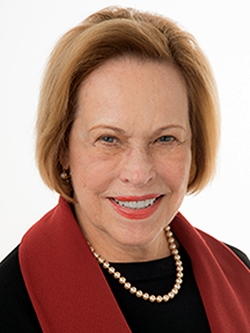 Marilyn Kelly: "I want to avoid the repetitions of conflict." (Photo: WSU)

Shirley Stancato, chief executive of New Detroit, Inc. from 2000-18, was appointed by Gov. Gretchen Whitmer to replace Trent. She graduated from WSU in 1971 and added a master's there in 1987.

"Kelly ... is hoping the eight-member board can find common ground in 2020 after dueling lawsuits and threats by some members to fire its president, along with disrupted meetings and friendships among board members this past year," Jay Greene writes at Crain's.

For more than a year, the eight-member board has been torn apart by opposing four-member factions. One bloc, led by Michael Busuito, has been pressing for the firing of WSU President M. Roy Wilson.

Trent was one of Wilson's most ardent supporters and three other members joined her in backing Wilson. ...

Kelly said she has a plan to get the board back on better terms and end the constant in-fighting. ... "I certainly have a plan to do that. ... I am sitting down with people to talk and hear them out. I want to avoid the repetitions of conflict. I want to hear all sides and hear their positions. ...

"I am dedicated to making sure the university moves forward," she said. 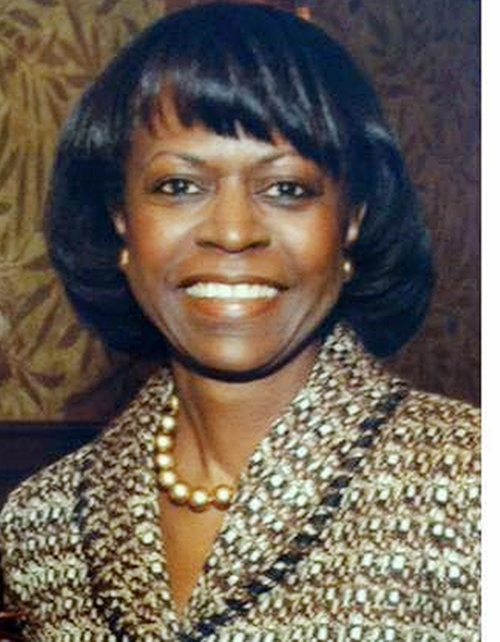 Shirley Stancato, who has two WSU degrees, joined the board this month.
(Photo: New Detroit, Inc.)

The woman who was chief justice in Lansing for two years of her Supreme Court term knows more than a bit about conflict resolution. She mentions the value of bringing in one or more trained peacemakers to help end the dysfunction.

"There are times when people are not open to reconsidering their position. Then, with a change in circumstances, they are. This might be a better time. ...

"I still hope we can pass a code of conduct" for the board, she said. "We need to respond to Higher Learning Commission request of us by the end of March. I don't see why we can't comply."