Michael Moore, publicity hound nonpareil, is at it again. 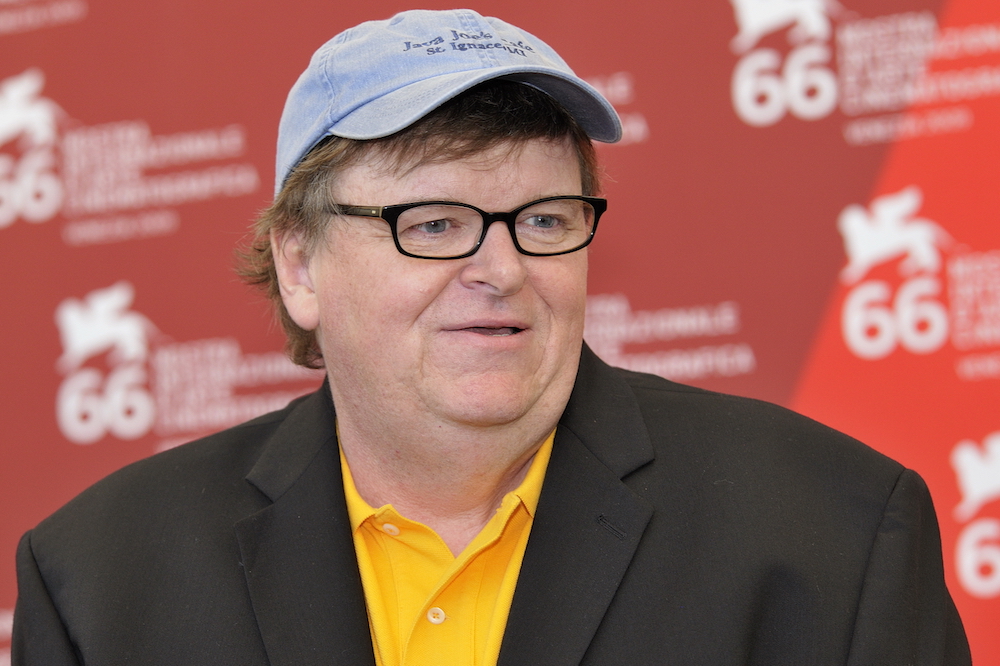 White people, he claimed in a recent Rolling Stone podcast interview, are "not good people," and if you see a group of three of the male persuasion coming toward you on a sidewalk, cross the street, because two of them probably voted for Donald Trump.

Let's give the man what he wants, then! MORE ATTENTION:

Moore joked that the "other guy" with the group of three whites are people "like him" that didn't vote for Trump.

"We're traitors to our race, that's how they see us," Moore said of pro-Trump white people.

Speak for yourself, dude. But consider yourself warned.