Earlier this month, U.S. Attorney General William Barr showed up in Detroit to announce the Trump administration was preparing to throw $71 million and additional federal law enforcement into seven cities as part of Operation Relentless Pursuit, a new initiative in what Barr claims is a stepped-up war on crime. 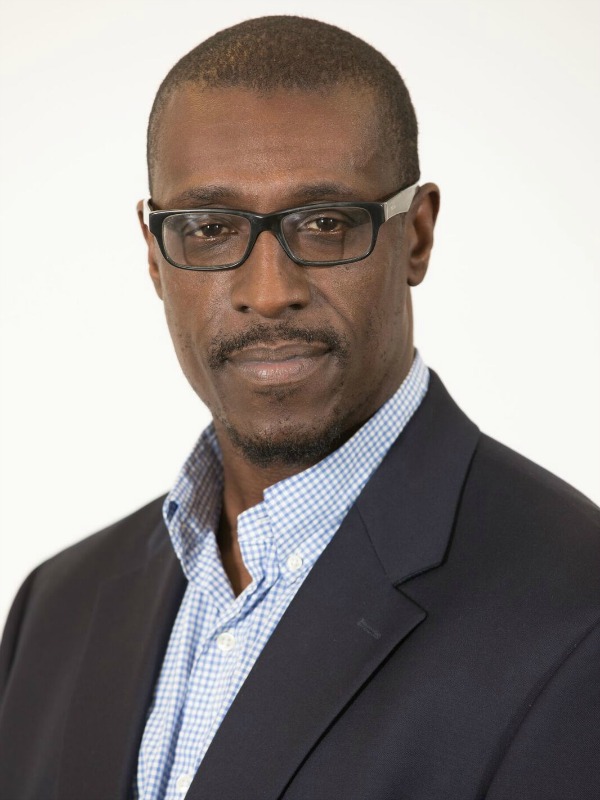 [T]hey have to start showing, more than they do, the respect and support that law enforcement deserves. And if communities don’t give that support and respect, they might find themselves without the police protection they need.

Of course a threat to withdraw police from communities because the people living there don’t want to see their children shot to death in made-for-TV raids or traffic stops is twisted on its own. But it’s made even worse by the wrongheaded notion that ramping up an ever-more militarized police presence in big cities is the real solution to the ills plaguing the urban poor.

You don’t have to be David Simon to know that the farcical and failed “war on drugs” long ago proved that poor communities filled with desperate people won’t stop looking to black markets to survive just because the cops have a fancy new task force.

For all the prime-time drug busts and chest-thumping over busting up one drug organization or another, the whole affair mostly just led to more black men behind bars, more thieving cops, more tax dollars squandered and more statistical sleights of hand by law-and-order types who’d rather bicker over crime data than concede an overbearing police presence alone isn’t the answer.

Also, more often than not, the gung-ho police initiatives often bring in cops with no relationship to our communities. Some are cowboys who think of Detroit’s streets as the wild west (or worse, war zones). They think it’s their job to subdue, not serve or protect, the local population.

This is how we get the deaths of young men like Terrance Kellom, slain by deputized cops from ICE and other federal officers in a warrant raid, and 15-year-old Damon Grimes, who died in an ATV accident after he was Tasered by a pursuing Michigan state police officer, part of a city-state anti-crime partnership.

While much of the nation is belatedly realizing the folly of the drug war and the draconian anti-crime efforts it produced, Barr is still among those who’d rather throw police, not policy, at the worst-off among us. This segment of the country would still rather exploit poor neighborhoods with empowerment-zone scams and gentrification than do anything substantive to empower and enrich the people slowly dying there, or anything to address the root ills that compel so many to commit crimes.

As The Detroit News pointed out this week, Wayne County jail is overflowing with and financially burdened by men and women who need mental health treatment far more than they do handcuffs or a cell. But these days, it seems many in our government want to talk about crime and mental illness only as a dodge when some teenager shoots up his school. 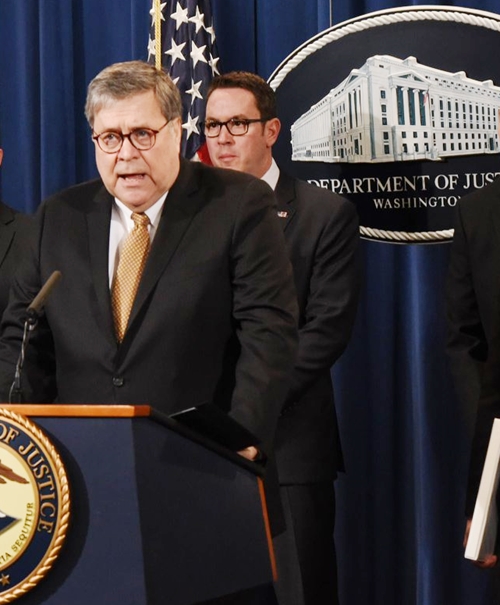 Even as we add badges and guns to our cities’ streets, we seem to have fewer and fewer resources to address failing schools, urban drug addiction, mental illness and many other factors that destroy the quality of life. We barely even feed poor people (see: the recent SNAP cuts) but we never get tired of over-policing them.

Meanwhile, even as the AG and the local police brass ladle on the tough talk about law and order, Barr continues to serve an impeached president likely to be tried soon for high crimes and misdemeanors.

If he really wants to intensify the battle against crime, he can find it a lot closer to home than Detroit.