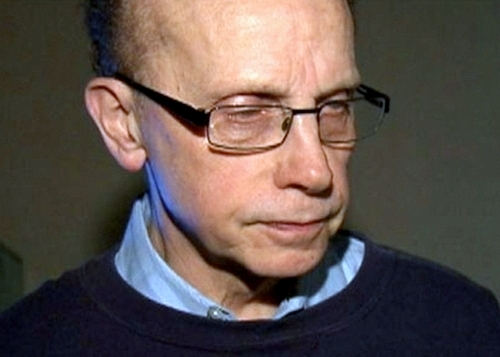 Warren Mayor Jim Fouts — or a voice bearing an uncanny resemblance to his — is at it again.

A new audio recording obtained by Metro Times finds Fouts purportedly begrudging black residents, saying they make 911 calls over “trivial” matters like medical issues, because “they have no money for doctors.” Warren's black community, the voice adds, also commits “60 percent” of all crimes.

“You know I can’t say it publicly, but I’m wondering how many of the bullshit calls are from blacks,” the voice purported to be Fouts says.

The audio is the latest to surface in a series of leaks dating back to 2017, which include racial and homophobic slurs. Fouts, an Independent, was re-elected for a fourth term in November.

Fouts has denied being the voice on previous, similarly inflammatory recordings. However, a voice recognition expert once concluded it's likely him, and Fouts declined to answer when asked if it was him during a sworn deposition in August.

In an apparent twist of irony — or effort to throw people off his trail — Fouts earlier this month took to Twitter to ask his "friends" to refrain from “obscenities” and disparaging attacks on people based on their personal identities.

Friendly reminder rules for "my friends"*..
1)No personal attacks against others (including me)
2)No obscenities
3)No disparaging attacks on people because of ethnic origin, race, religious affiliation, age, sex... https://t.co/a5Vj0RsTf6