LeDuff: At slain Detroit teen's burial, a sign of hope 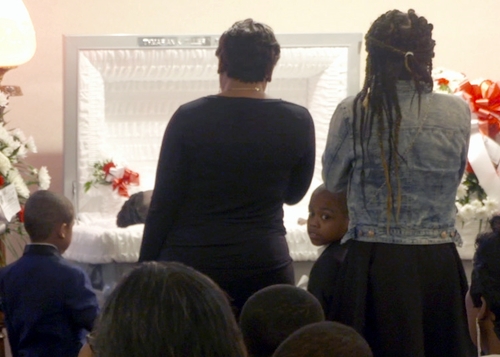 As mourners gathered in the chapel of the Clora Funeral Home, the parlor's proprietor summoned me into the tiny embalming room across the hall.

He smiled broadly as I walked in. His sleeves were rolled to his forearms. He wore blue latex gloves and his tie was done up in a square knot. The room was packed with five or six cadavers, none of them young except the teenager laying in in the chapel on East 7 Mile Road. His work was magnificent. The young man — his 30th victim of violence in the past 30 days by his count — looked as though he were perfectly asleep.

“Is everything satisfactory,” said the proprietor, Major Clora Jr., as he shook hands with his elbow. “Is everything as you need it?”

“It is indeed,” I told him, hugging him by the neck, as he stood over an old woman. “You have been very kind, and the family thanks you.”

Everything was satisfactory, if such a thing can be said of a funeral of a young man who died such a senseless death. Tymarian Tiller, 19, was gunned down outside the Chene Liquor Shop on Dec. 13, simply for talking to a man the wrong way. His death was one of the more than 250 homicides in the city of Detroit this year, and as of this writing, the killer is still at large.

The satisfaction lay in the dignity afforded to the memory of Tymarian and his family by strangers. Mr. Clora took possession of the body and began applying his craftsmanship before a down-payment was received. The family did not have the means to pay for even a simple burial. After reading of their circumstance in Deadline Detroit, well-wishers donated because no mother, no father, no brother, no auntie, no little one should feel the pain of knowing their kin sat unattended in a cooler. 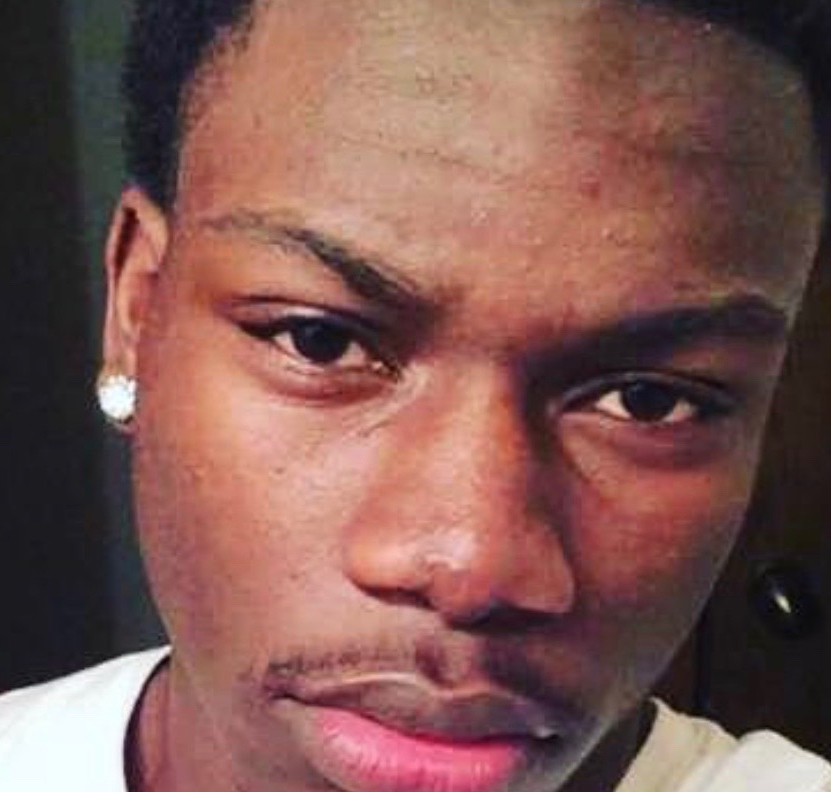 “I wanted her to know there's good people out there,” said Eric Sloan, a Downriver business owner who made a sizable donation, said of the boy's mother, Markeila Parker.

Tymarian was laid to rest Christmas Eve in a silver casket in Trinity Cemetery, in the shadow of the decrepit Packard Plant, white carnations and mums providing some beauty on a blustery winter morning.

The Detroit police sent five squad cars to be sure the peace was kept in this hard corner of the city, seeing as the killer was still on the loose and menacing messages to the family were posted on Facebook.

“I am just so grateful, I just don't know how to express it,” said the boy's father, Tyrone Tiller, dressed in a bow tie and fedora. “Please, do us the honor of telling everybody how much my family appreciates what they've done.”

It was a grand gesture in a time when we are told — and we tend to believe — that people do not care for one another. That we are selfish. That there is no binding principle of common decency among countrymen anymore. That we cannot cross the threshold of race and class.

In a time of too much violence and too much venom, sadness may have been the prevailing emotion at the funeral of Tymarian Tiller, but the love of fellow humans was felt on the rough and tumble East Side.

We hope for better things.