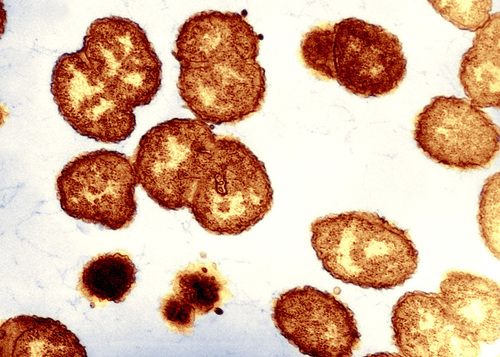 Recorded cases of STDs are on the rise in Michigan — with cases of chlamydia and gonorrhea at or approaching all-time highs — in line with a national trend that's worrying health experts.

Bridge reports the rise in chlamydia cases can be traced in part to more stringent testing guidelines issued by the Centers for Disease Control in 2015.

The CDC in October reported some additional possible root causes:

... the CDC cited poverty, stigma and unstable housing as factors that reduce access to STD prevention and care. The report also faulted cuts to STD programs at state and local levels, reporting that more than half of local programs nationally experienced budget cuts that resulted in clinic closures, reduced screening, staff loss, and reduced patient follow-up and connections to services.

Drug use may contribute, especially in states like Michigan that have been ravaged by opioids.

“When we have increases in risky behavior” such as drug abuse, “that translates into an increase in other risky behavior — multiple partners, unprotected intercourse, and all that,” said Dr. Oluwatosin Goje, who leads the Reproductive Infectious Diseases Program at the Cleveland Clinic.