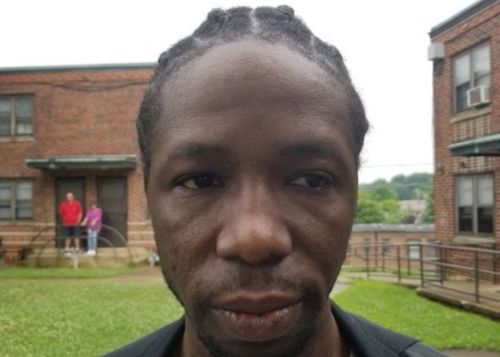 Police in West Virginia are searching for a 30-year-old man from Detroit in connection with a New Year's Day shooting that wounded seven people, two critically.

WSAZ-TV reports Kymonie Desean Davis shot the group during a party at a hookah lounge. The inicident reportedly stemmed from a dispute.

Davis is being sought on seven counts of wanton endangerment and one count of malicious wounding. WSAZ reports he has separate warrants in West Vriginia for burglary and domestic battery and a warrant in Illinois for fraud.