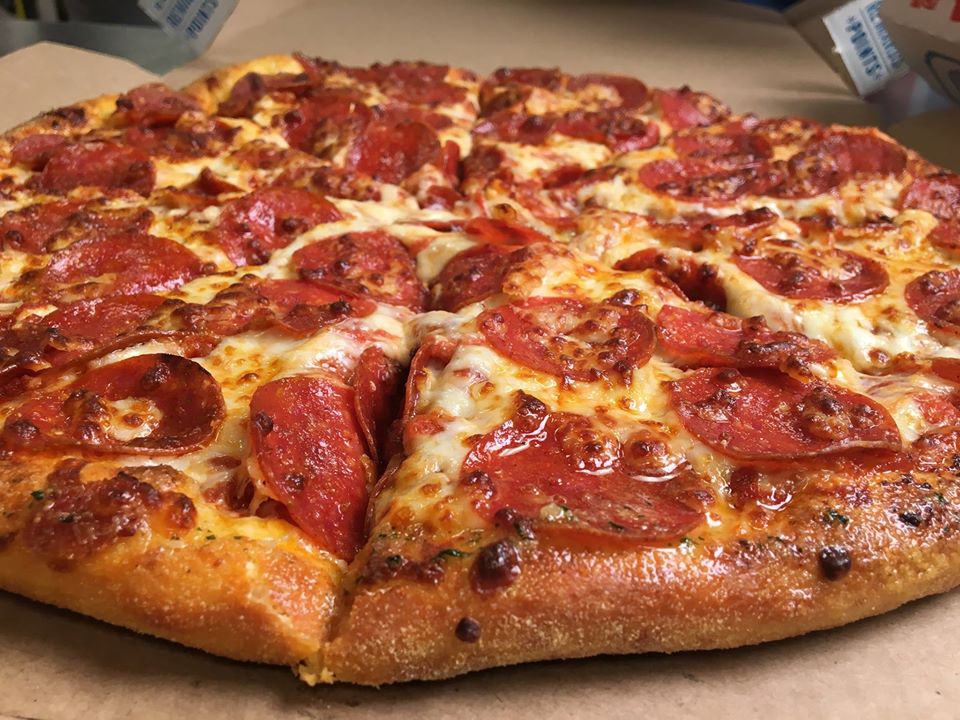 Mmmm. Paying $30 for a Domino's pizza is crazy, particularly in the middle of New York where hometown pie is plentiful.

The New York Posts reports that a local franchisee jacked up prcies to $30 per pizza delivered to New Year's Eve revelers in New York City's Times Square. Domino's is headquartered in Ann Arbor.

Mayor Bill de Blasio wasn't impressed and tweeted: "Jacking up your prices on people trying to celebrate the holidays? Classy, @dominos. To the thousands who came to Times Square last night to ring in 2020, I’m sorry this corporate chain exploited you — stick it to them by patronizing one of our fantastic LOCAL pizzerias."

"My understanding is the price they were charging that night was higher than normal, but they were delivering to people who were being held in areas of Times Square who couldn't leave," Jenny Fouracre, the chain's public relations director, told the Detroit Free Press on Thursday.

P.S. Not to be pizza snobs, but is Domino's really the way you want to ring in the New Year?