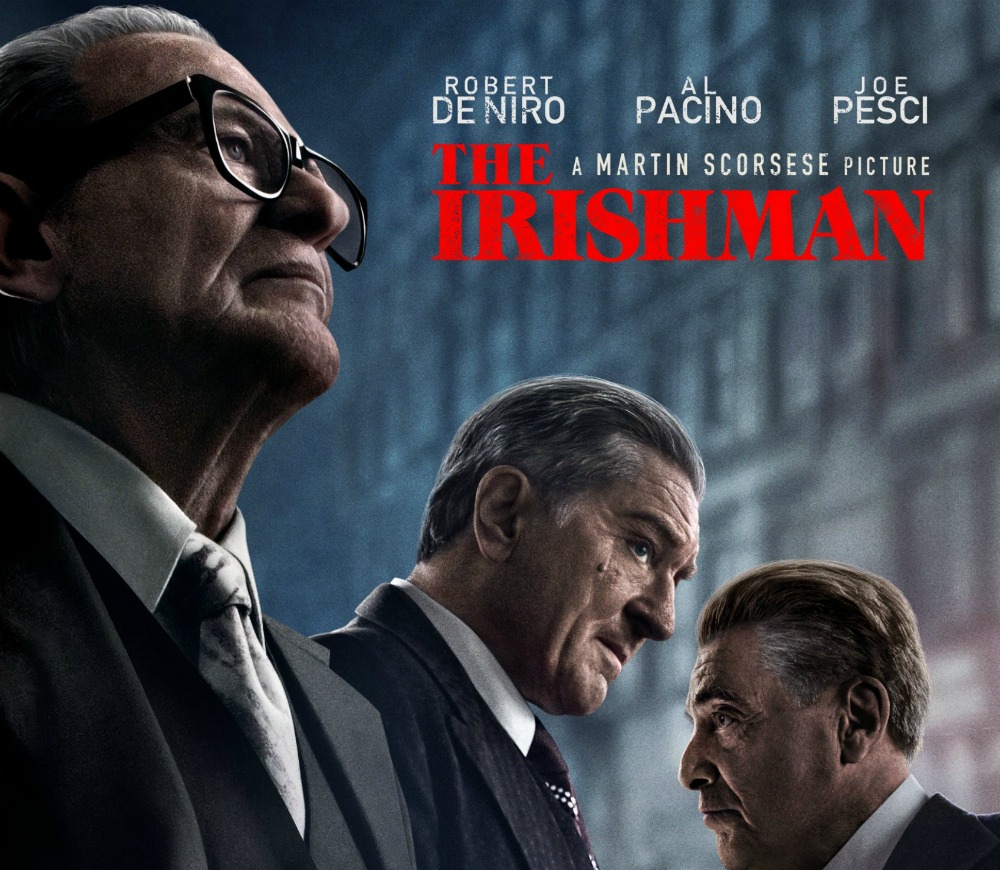 Chuckie O'Brien was Jimmy Hoffa’s confidante, “surrogate son," driver, go-fer and conduit to the mob. For decades, he was suspected of driving Hoffa to his death in the summer of 1975.

His stepson Jack Goldsmith, a Harvard law professor and former Justice Department official, wrote a convincing book released in the fall, "In Hoffa's Shadow," showing it was highly unlikely that O'Brien was involved in anyway in Hoffa's death.

Last month, I followed up with a column about the book and urged the feds to give O'Brien, 86, a letter of clearance, which he'd coveted for years. The feds considered it until 2014, then said no.

I spoke to retired FBI Agent Andrew Sluss, who told me that Goldsmith’s account of the Hoffa investigation was "100 percent accurate,” and that with “no hesitation” O’Brien is entitled to be formally exonerated with a letter.

A week ago, Goldsmith wrote a New York Times op-ed commentary headlined "How ‘The Irishman’ Maligns My Stepfather."

Goldsmith is referring to the Martin Scorsese Netflix film starring Robert De Niro, Joe Pesci and Al Pacino that shows his stepdad unwittingly dropping off Hoffa at a home north of Detroit where the Irishman, Teamster Frank Sheeran, fatally shoots Hoffa. The movie is based on the book on the late Sheeran's titled "I Heard You Paint Houses." 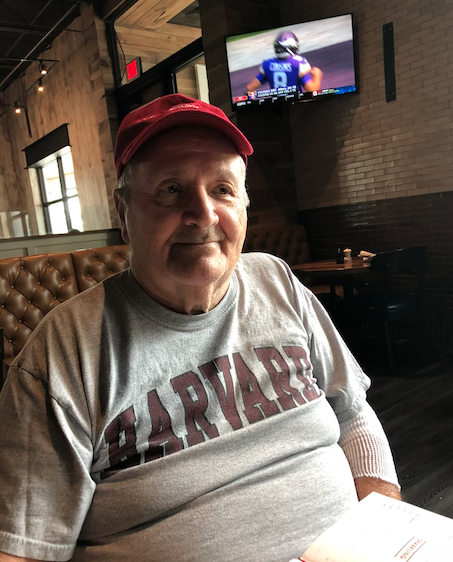 Hoffa experts like D.C.-based investigative reporter and author Dan Moldea  praise the movie for its entertainment value, but dismiss it as pure fiction. Moldea believes Detroit mobster Vito Giacalone likely drove Hoffa to his death, and that Sheeran and O'Brien had nothing do with it. He says he even told De Niro that the movie was pure fiction before it was filmed.

Goldsmith writes in The Times that “The Irishman” is "the latest and by far the greatest depiction of the false charge against my stepfather. Chuckie and I recently spoke about the film in Boca Raton, Fla., where he lives with my mother. He is not well physically. But his mind and his spirit are still sharp. And he has opinions about the movie."

But beyond these surface truths, and despite the “true crime” feel, the movie is high fiction. “One of the greatest fake movies I ever saw,” Chuckie told me...

For starters, while no one knows for sure how or by whom Mr. Hoffa was killed, we do know that it was not done in the way it is portrayed in the movie. Chuckie did not pick up Mr. Hoffa on July 30, 1975. And as I have written elsewhere, Frank Sheeran was almost certainly not in Detroit that day, and his implausible tale is belied by many other known facts.

And yet, as Chuckie expected, the fiction has become reality for the millions who have watched the film. Almost all of the dozens of people I have spoken to about the movie assume it is true — including that Chuckie drove a car with Mr. Sheeran in it to pick up Mr. Hoffa, and then delivered him to a house where Mr. Sheeran shot Mr. Hoffa.

The U.S. Attorney's Office in Detroit and the FBI in Washington have declined to say whether they're taking another look at O'Brien's role to see if he's deserving of a clearance letter.

The movie is likely to be nominated for an Oscar next Monday. At the Golden Globes last week in Los Angeles, it didn't win any awards.

At the Feb. 9 Oscars at the Dolby Theatre in Hollywood, any award is likely to be painful for Goldsmith and O'Brien.