Amici's Pizza in Berkley Is Sold to Longtime Customers 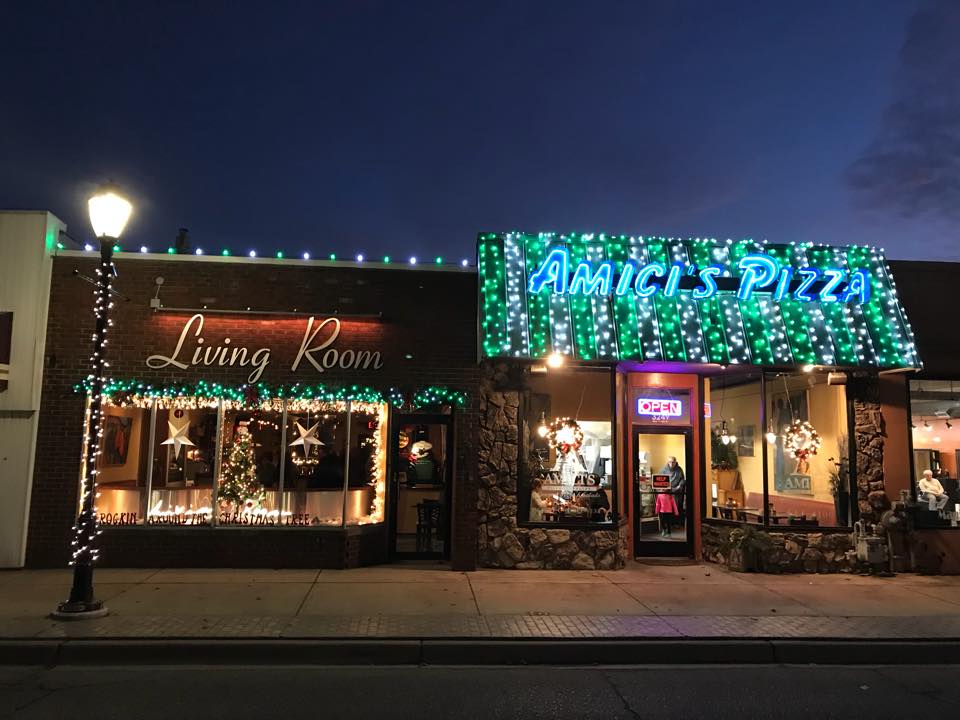 The popular Amici's Pizza and Livingroom on 12 Mile Road in Berkley has been sold to the husband-wife team of Tim and Laura Kenrick, longtime residents of the city and regular customers.

Tim Kenrick, a 20-year resident of Berkley, says there won't be any big changes. He tells Crain's he plans to add appetizers, desserts and shared plate options to the menu.

"We're not taking any hard lefts or rights," Kenrick said. "There's a reason they've been successful for the last 15 years."

While buying the restaurant, he decided to leave his job as director of operations for Peas & Carrots Hospitality, which runs Como's in Ferndale, Social Kitchen in Birmingham and three other Metro Detroit restaurants. His last day with the group was Friday.