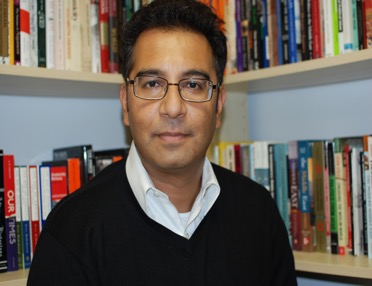 Tensions between the U.S. and Iran are nearing an all time high after recent Iranian provocations which ultimately led to a U.S. drone strike on Iraqi soil that killed Qassem Soleimani, Iran's second highest ranking government official.

The international community is scrambling to adjust to the heightened tensions, while Iran's leadership, as well as President Trump continue to taunt each other via official statements and social media.

Deadline Detroit's Craig Fahle sat down to discuss the situation with Saeed Khan, a senior lecturer in Near East and Asian studies at Wayne State University, and an expert on middle eastern history and politics.  They discussed the political and economic ramifications of the escalation in hostilities, as well as the potential impact on neighboring countries in the Middle East.