Two Democratic congresswomen from Metro Detroit have impressive ammunition for Republican efforts to regain House seats their party lost in 2018. 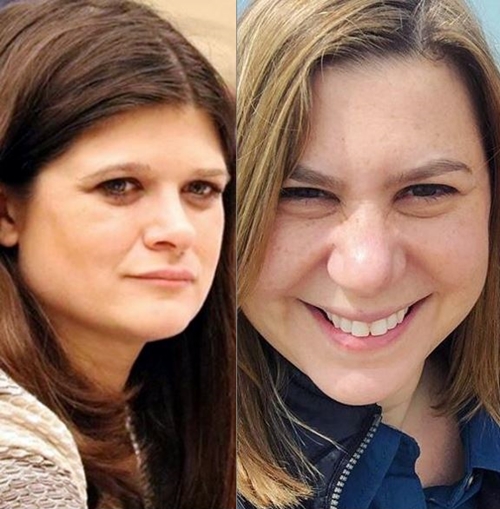 Slotkin, representing the 8th Congressional District, raised more than $1.27 million in the final three months of 2019 -- "the largest fundraising haul of her re-election campaign," according to Malachi Barrett, a Lansing-based politics reporter for the news site.

She enters the new year with more than $2.8 million in cash on hand -- nearly twice as much as her predecessor, Republican Mike Bishop, held at this point in 2018.

Stevens has more than $2 million cash on hand. . . . Stevens' campaign touted her $2.5 million 2019 fundraising haul as the highest off-year fundraising total for a Democrat in Michigan’s 11th District.

Her seat previously was held by Republicans for six years, while Slotkin's had been in the other party's hands for 18 years. Both are GOP targets for recapture.

Republicans place both freshmen congresswomen near the top of their list of seats to reclaim in 2020. Trump won Michigan’s 8th and 11th congressional districts in 2016, leaving the state Republican Party confident that voters in the politically divided districts will reject Slotkin and Stevens over their support for impeachment.