Yes, this seems awkward -- though not enough to bring job consequences. Chief Michael Farley of the Lake Angelus Police Department is on probation for a criminal driving offense. 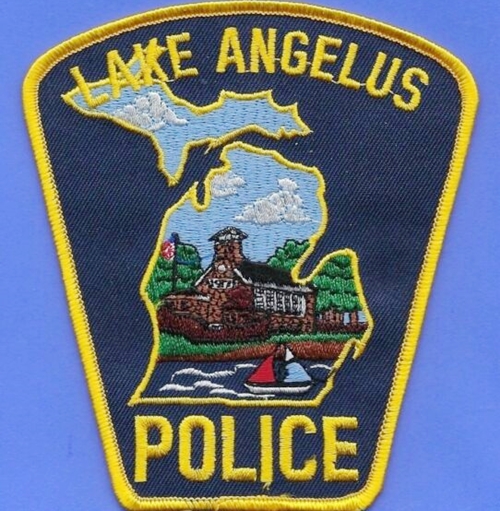 The Oakland suburb's only full-time uniformed law enforcer pleaded guilty Monday to impaired driving after being arrested in a nearby community five and a half weeks ago for drunken driving, The Detroit News and other media report.

Farley, who next week begins his third year as chief, is serving one year of probation and must do 30 hours of community service. A district court judge ordered him not to drink alcohol for a year and submit to random blood tests to assure compliance.

He also paid a $65 fine for not wearing his seat belt, the Detroit Free Press says, and must pay over $1,500 in fines and fees. 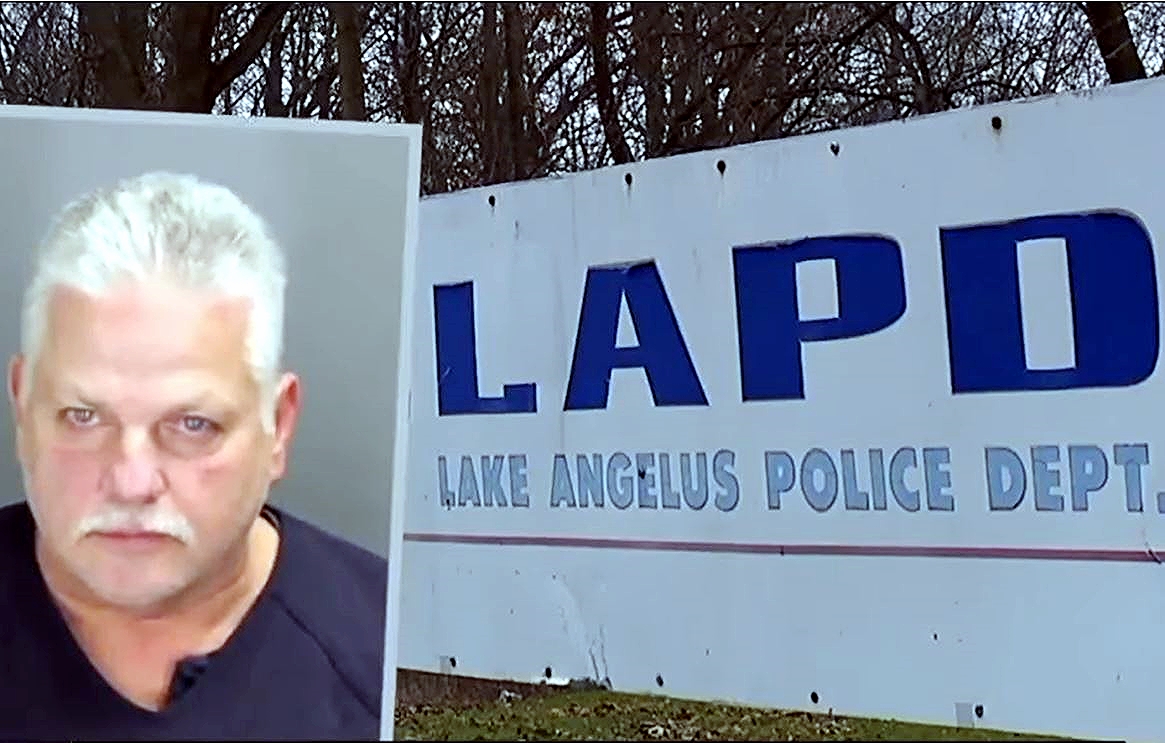 Most of his four-decade law enforcement career was with the Farmington Hills Police Department, where he retired after 27 years. He also served on Lathrup Village's force, and had been a Lake Angeles officer for six years before heading the department.

Chief Farley was driving a red Ford pickup Nov. 30, the Saturday after Thanksgiving, on Cass Lake Road near Orchard Lake Road when stopped by officer David KcKeon of Keego Harbor in response to a call about a dangerous driver. Mike Martindale writes at The News:

Farley was reported to have been cooperative with police during a field sobriety test, but was unable to count backwards and nearly fell over twice while asked to stand on one leg.

Farley, who told the officer he had consumed four drinks, subsequently blew a 0.15 blood alcohol level, nearly double the 0.08 at which a motorist is considered drunk under Michigan law.

The Detroit News says he's 58, while the Free Press has him four years older.