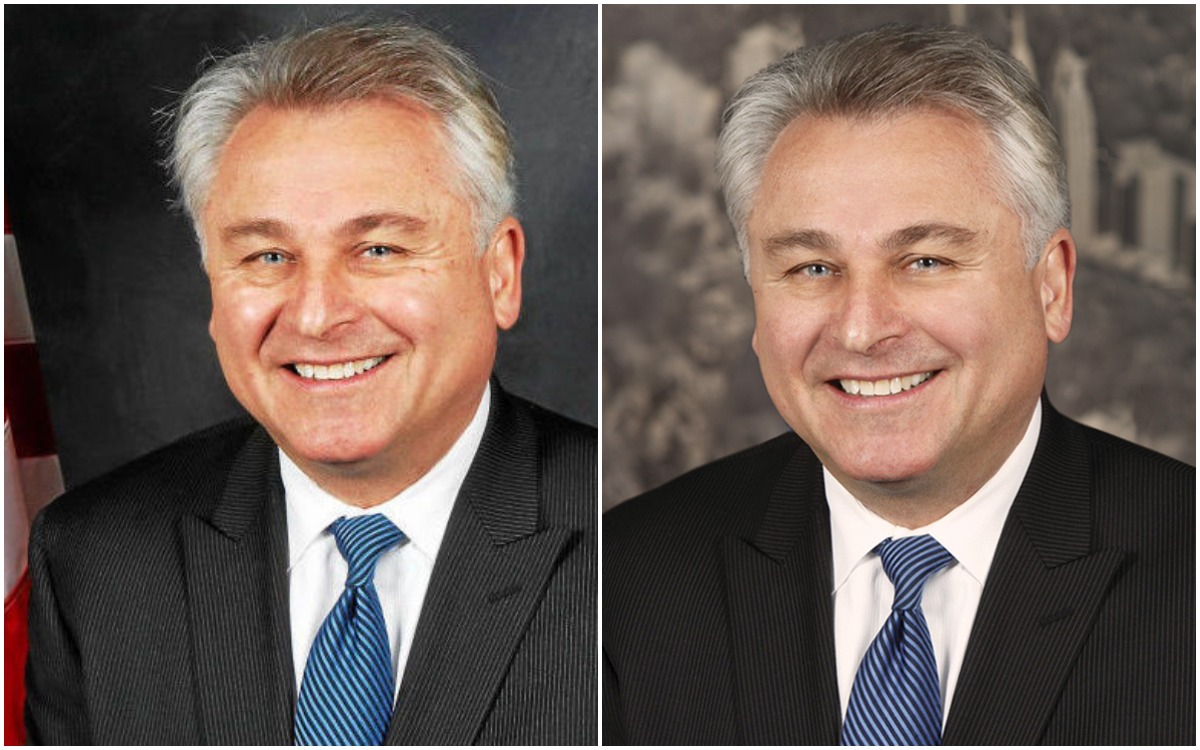 In 2017 Joe Palamara, Wayne County Commissioner for the 15th District that includes Trenton, Gibraltar, Wyandotte and several other Downriver communities abstained from an important vote on the sale of the former McLouth Steel site in Trenton to Manuel “Matty” Moroun’s Crown Enterprises. This was an important decision that will affect over a mile of riverfront and potentially shape the future of the region for generations to come. Palamara cited a conflict of interest — which is not uncommon in politics — and struck a noble tone when commenting on his abstention, “I wanted to avoid even the hint or remote appearance of conflict … I would not, could not, and ultimately did not, vote for them.”

The recusal did Moroun no favors — effectively counting as a “no” — although the 11 to 3 vote approved the purchase. Yet, some found the source of the conflict troubling because in addition to being a commissioner, Palamara is also a registered lobbyist with Karoub Associates — a powerful Michigan lobbying firm whose work entails influencing lawmakers like Palamara himself. Among others, Karoub represents Moroun’s holding company, Cen Tra and businesses like DTE and 3M. Although abstaining may have been Palamara’s best choice, it also denied his district of 120,000 people representation on a crucial vote that affected them directly.

“I find it more plausible that he could manage the conflict with Matty Moroun than … the one involving the county executive and the county commission, he's in the middle of that,” John Chamberlain, professor of political science and public policy at University of Michigan says.

Though the situation looks highly suspect – none of this is illegal – it underscores Michigan’s woefully inadequate campaign finance and lobbying laws.

“There’s no restriction on something like this that I’m aware of,” Mark Brewer, former chair of the Michigan Democratic Party, says.

Indeed, Palamara seems to have done what is required to report these and other conflicts. He has filed conflict of interest disclosures with Wayne County for at least every year since 2013. On the most recent form he listed his affiliation with Karoub, along with his son and daughter’s employment with Blue Cross Blue Shield of Michigan and his position on the Board of the Michigan Association of Counties Services Corporation.

But the form doesn’t require him to show how much money he is making at Karoub beyond $500.00 or who his clients are specifically. Palamara also did not share that information with Deadline Detroit.

Patricia Hartig, the former mayor of Trenton who unsuccessfully ran for Palamara’s seat on the commission in 2016, says Palamara's ties prevent him from properly doing his job — which entails holding the county executive accountable.

"He in particular has a personal financial reason not to have any checks over the executive," she said.

The Wayne County executive’s office would not comment when asked about Palamara’s work at the Karoub firm.

Palamara earns about $70,000 per year as a commissioner and will receive a lifetime pension of $33,600. The gig is part-time.

Of his duel duties, he says, “It's all about transparency. And I’ve been transparent since day one.”

But it’s tough to tell what that means in Michigan politics, where transparency and reporting requirements for lawmakers are often lacking.

“Michigan has some of the worst ethics and transparency rankings in the country,” Sam Inglot, who works on lobbying reform with the nonprofit Progress Michigan, says. “And a lot of that has to do with the fact that we know so little about the interactions between lawmakers and lobbyists.”

Having a lawmaker who is actually a lobbyist seems to only magnify the issue. Progress Michigan’s proposal to make lobbyists identify their clients would at least let us know who Palamara represents for his firm.

However, even that requirement would only tell us so much. By playing on the same team as all the other lobbyists at Karoub, Palamara’s paycheck is effectively tied to all their clients as well.

Former state legislator and co-director of Michigan State University’s Michigan Political Leadership Program, Steve Tobocman, doesn’t see this case as so different from other conflicts of interest in Michigan.

“I would argue that we don't have the right laws and that's not specific to Joe Palamara,” he says. “That's specific to Michigan and many of our local communities.”

Palamara believes that it’s up to voters to decide if his roles as commissioner and lobbyist are compatible.

“The people of my district are well aware of what I do,” he says. “They've made an informed vote.”

Moreover, he characterizes all this as “old news.” This is true in the sense that he’s been on the Wayne County Commission since 1999 — after serving in the Michigan House of Representatives for thirteen years — and he’s worked as a lobbyist for most of his time on the commission.

Yet, although his lobbying work and ties to Moroun have been criticized by Downriver papers like The News-Herald, his conflict with Wayne County government has received little attention. Nor do his colleagues seem to want to call him out on it. Several mayors and state representatives declined to comment for this article.

“Republicans are going to stick with Trump no matter what,” Hartig says of the situation. “And it's almost like the Democrats here will stick with Joe no matter what, even though they all agree that what he's doing is wrong.”

Brian Allnutt is an environmental writer living in Detroit. His work has appeared in The Detroit News, City Lab and Civil Eats. He helps produce the Planet Detroit environmental newsletter.