LeDuff: No matter what the chief says, Detroit crime adds up to a very violent city

What a year was 1967! Gas cost 33 cents a gallon. Muhammad Ali had his heavyweight title stripped for refusing induction into the Army. “Sgt. Pepper's Lonely Hearts Club Band” topped the charts. Evel Knievel broke 40 bones in his spectacularly failed attempt to jump the fountain at Caesars Palace. And Detroit suffered fewer than 300 homicides!

That's the hypnotic reasoning Police Chief James E. Craig was asking you to consider at his yearly crime press conference, held last week in the wake of a miserable year when Detroit violent crime rose and scandal plagued his department.

Say what you will. The Chief is accessible. He looks good on camera. He cooks a mean chili on morning news shows. But believe me when I tell you, no chief of police would survive such a year in any American city where I've worked. You can't say we're back until crime is under control. 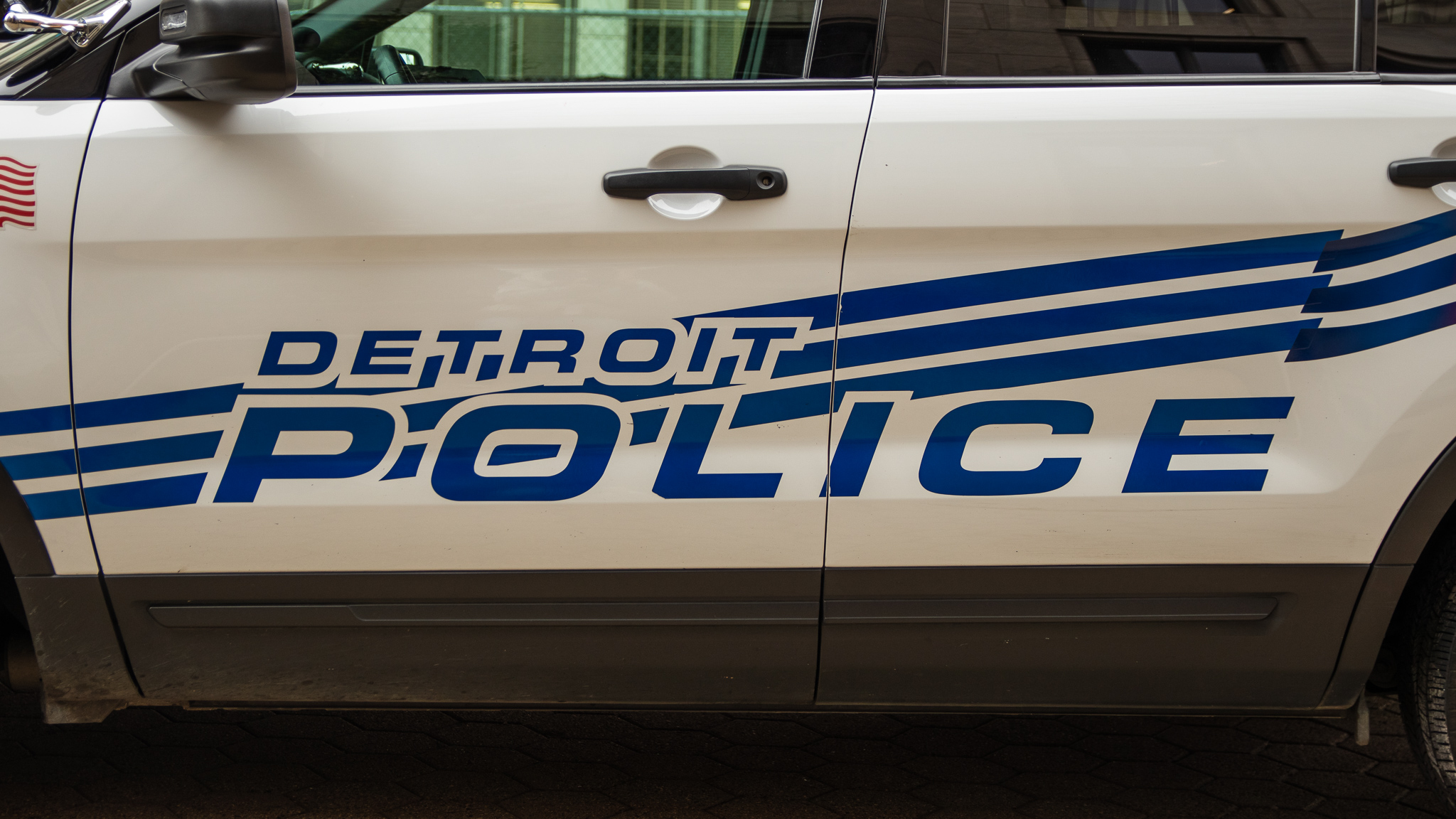 Who do they think they're kidding? (File photo)

Consider that homicides rose 5 percent in 2019 in Detroit for a total of 273. Add to that the 22 “justifiable” homicides, whereby citizens took the lives of others in order to protect themselves and their property, and you have a grand total of 295. (Detroit's justifiable homicide rate is 25 times the national average, according to FBI data, a macabre reminder of how truly dangerous the city is.) Nonfatal shootings were up 2 percent in 2019, and car theft rose by 7 percent.

And still, we were fed a trout line over the holiday season. Which is that last year was only the third time since 1967 that Detroit witnessed fewer than 300 “criminal” homicides.

So what do they do in Detroit when murder actually increases? They ask people to think back on the moon landing.

Where crime is up: On the force

Now consider the scandals and embarrassments over the past six months alone.

The narcotics unit was discovered to be a cesspool of thievery and corruption. Multiple cops in that unit are under investigation for stealing money and dope. It is the second time under Craig's watch that the narcotics squad has been caught behaving like an organized crime gang. After the first time, in 2014, the chief promised changes. Apparently none were made.

In November, police officer Rasheen McClain was murdered, allegedly by a violent felon in a west-side basement. The suspect was known to have fired into the same house weeks before. And yet there was no urgency to round up the felon, suspected of killing a civilian two days before killing McClain.

Then there is the matter of the chief's forged signature on reinstatement papers of a coward cop who never bothered responding to McClain's scene until the action was over. 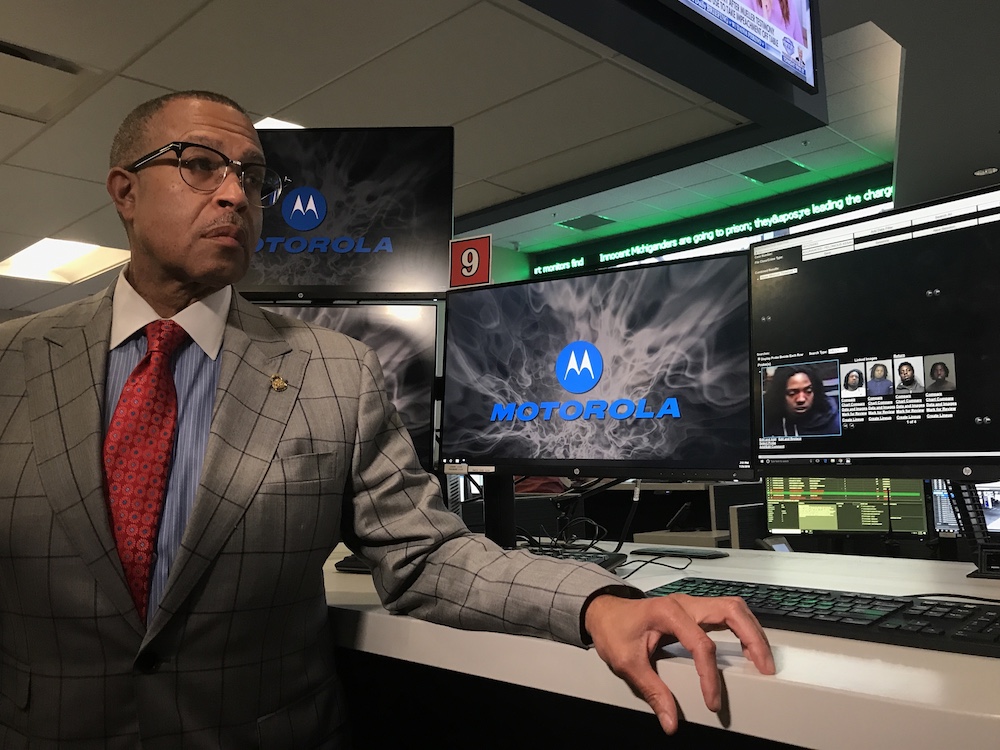 There was the serial killer saga, a killer who existed in the minds of the public, until the chief assured them that no serial killer existed, until a few weeks later when he changed his mind and said a serial killer did indeed exist.

And now comes the five-year analysis offered by the Chief's bean counters, a PowerPoint kaleidoscope of colors and graphs which demonstrates a precipitous drop in violent crime since 2015. Few seem to remember that 2015 was the year of the infamous police department “computer glitch” that woefully undercounted violent crime, even though the chief took credit for a 15-percent drop. Actual violent crime from that year has been re-tabulated five times and is not worth considering, criminologist Eugene O'Donnell tells me.

If he's reading, and he wants to appear effective by pulling the distant past out of his cap, I encourage him to start quoting statistics from 1989. Back then, the homicide rate was 57 per 100,000 – an all-time high in Detroit. Plus it was the year that Robbie Knievel – Evel's son -- became the first man to successfully land the jump at Caesars. What a year!